» News » The US withdrew from the nuclear deal with Iran: significance for winners, “losers” and future in 7 points 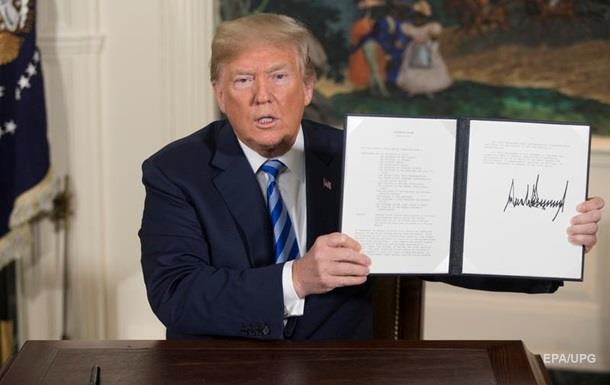 US President Donald Trump announced the withdrawal of his country from the so-called Iranian “nuclear deal” of 2015. He’s said that Washington is stopping participation in the deal and will soon tighten sanctions against Iran. Trump’s statement wasn’t a surprise. The issue of the US withdrawal from the treaty was discussed from the very beginning of his presidency, as Trump is a consistent critic of this deal. The “Iran issue” was in the center of attention at the beginning of this year, when the administration of the White House at first began to promote this topic in mass media. Rhetoric intensified after the scandalous dismissal of the US Secretary of State Rex Tillerson – the main “lawyer” of the treaty in the presidential team. The arrival of Michael Pompeo, the Director of the CIA, known for his aggressive anti-Iranian position, only facilitated the escalation of the “suspense” around the situation in the world mass media. The final blow to the deal was the appointment of the new president’s national security adviser – an ultra-hawkish conservative John Bolton.