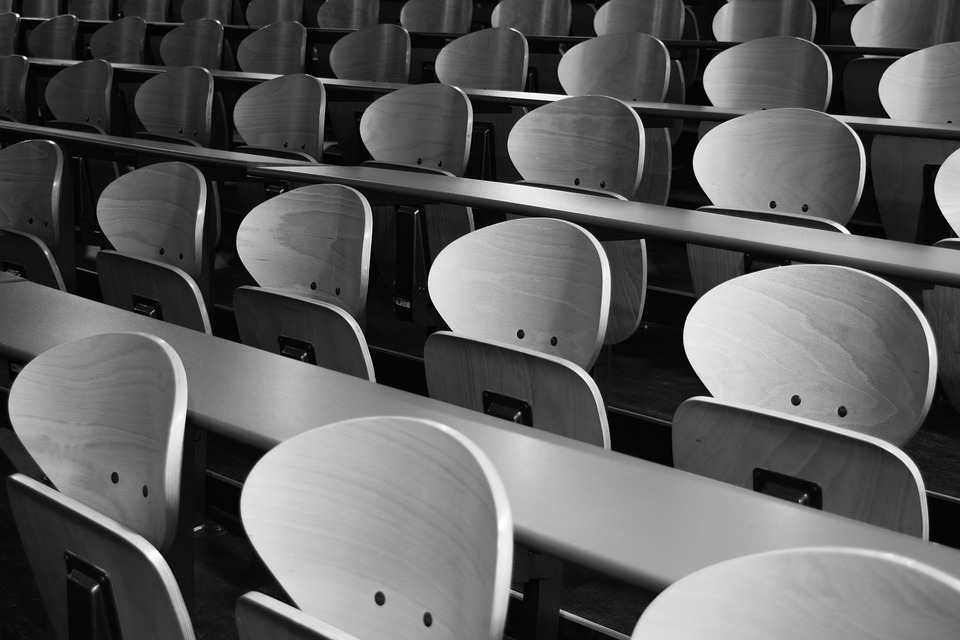 Taking into account the draft law of Ukraine registered in the Verkhovna Rada on improving the procedure of election and appointment of the head of higher education institution and his Deputy (registered under the number 9103) the Ukrainian Institute for the Future began a professional discussion “Status or competence: how and from whom will the rectors be chosen?’

On October 10, the Ukrainian Institute for the Future held a public discussion of changes implied by the draft law number 9103 on the level of qualification requirements for applicants for the positions of heads of higher education institutions.

The discussion was attended by Mykyta Andreyev, Chairman of the public council of the MES; Olena Kolesnikova, who represents The Federation of Employers of Ukraine; Eduard Romanchenko, Chairman of the Eastern Ukrainian Association for the Protection of Students ‘ Rights; Eduard Rubin, scientist, and entrepreneur, Ph. D., Director of “Telesens International Ltd” and Chairman of the Board of Directors of Telesens, rector of the Kharkiv National University of Radio Electronics in 2015-2016.

According to the participants of the discussion, the draft law is a lobbying one and it is aimed at freezing the current situation in higher education, which is far from optimal

Regarding the qualification requirements, which on the contrary are not described enough in the text of the bill, the experts noted that the potential rector must, first of all, have a good understanding of the management, be aware of the business processes in companies and organizations that are ready to become employers for university graduates or a strategic partner of the institution.

Eduard Romanchenko commented on another controversial provision of the draft law number 9103, according to which the Deputy Head (Vice-Rector, Vice-President) of higher education institutions is elected by the Academic Council of the educational institution by a majority of its members on the basis of proposals of the head of the institution. According to the representative of the student government, this will lead to the fact that the newly appointed head will not be able to appoint his deputies and count on teamwork, that is, on the implementation of changes.

The opinions of the speakers on should the candidate for the position of the head be a citizen of Ukraine or not were divided. On the one hand, this makes it impossible to attract specialists who have already branded themselves in world-class universities to the management of higher education institutions. On the other hand, it is necessary to understand how to deal with access to state secrets, which some Ukrainian universities deal with.