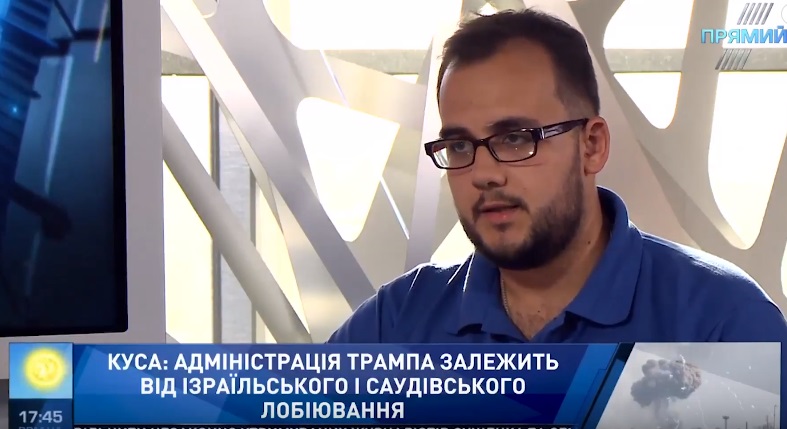 The US demonizes Iran before conducting a military operation with its allies.

Such an opinion was stated by international analyst Iliya Kusa on the air of “Direct” in the “Situation” Program with Taras Berezovets.

He noted that Tehran will not comply with the court decision of New York, which earlier declared Iran guilty of killing 1008 people during the terrorist attacks on September 11, 2001 and ordered to pay $6 billion to the relatives of the victims.

“Iran’s involvement was one of the conspiracy versions in America – at the same level that the US special services did it by themselves. It circulated, but was not part of the consideration by the investigation officers at a serious level. The court’s decision is a political step for further aggravation of the situation around Iran, its further demonization and de-legitimization before the United States, Israel, Saudi Arabia are preparing for real military actions against it,” Kusa said surely.