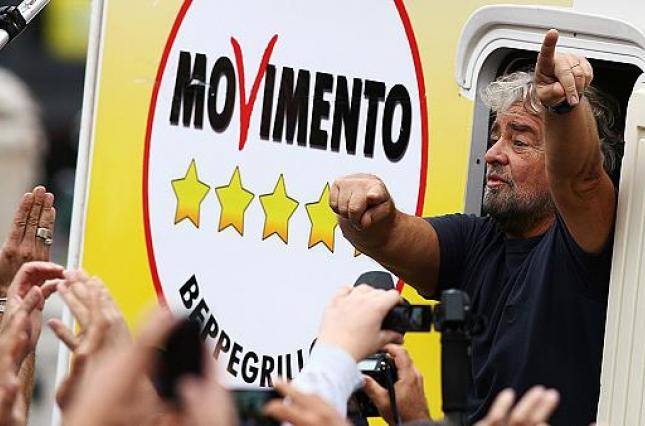 Just a year and a half after the triumph of the Five Star Movement (M5S) Italy is facing the possibility of early elections in the autumn.

From the very beginning, the Five Star Movement was created as an anti-system political force, which was based on the support of direct democracy and radical change of the ruling class, condemnation of corruption and environmental protection.

But the lack of a basic electorate played a low-down trick on the “stars”. Among other problems of M5S, there is failed management in the cities by mayors from M5S. The significant role in the dip in the ratings of the “stars” was played by the coalition partners — the Northern League, which is actively increasing its level of support.

Italian experience is a manifestation of the latest global trend — countries create monsters and devour them in a heartbeat, and so on helically. Each next step is a step towards increasing disrespect for institutions, intolerance, verbal violence and demagoguery.

Yevhenii Enin, Deputy Executive Director of the Ukrainian Institute for the Future