» News » What should we expect from the President Donald Trump? 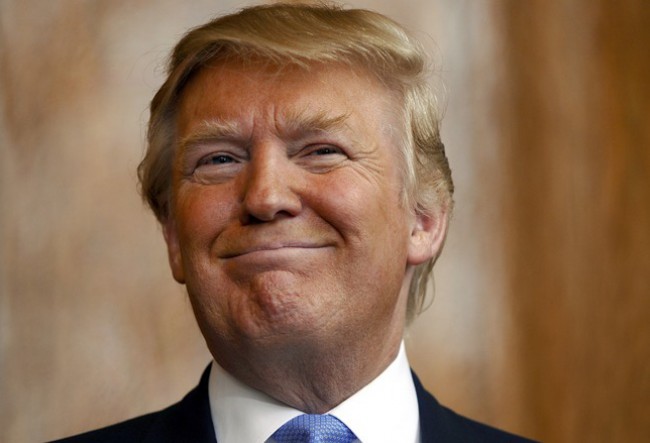 Donald Trump came to power bequeathing a significant change in US foreign policy approaches. He made a bid for isolationism, anti-interventionism, focus on US interests, and refusal of active intervention in the world’s affairs, including in the support of democracy and internal reforms in distant countries. Trump seeks to reduce foreign activity of NATO, in particular in Europe and in the Middle East, and a more fair distribution of responsibilities on defense with the allies. Multipolar world, “spheres of influence”, rather cool attitude to international law, protectionism instead of free international trade, negative attitude towards globalization, further reduction of the importance of international institutions and international law, expansion of the scope of the ad hoc arrangements of key states – this is the world through the eyes of Trump, which painfully resembles the vision of some neighbors and some European politicians.