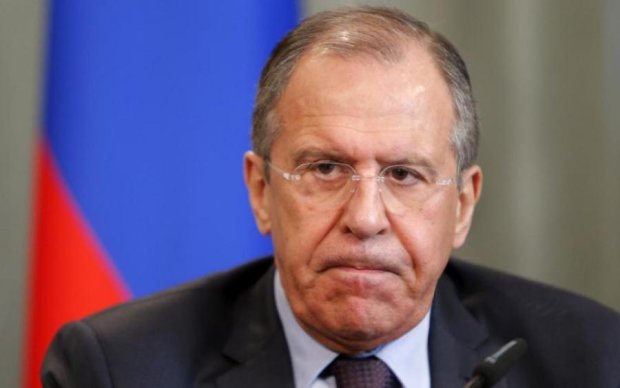 Minister of Foreign Affairs of Russia Sergey Lavrov said that the NATO-Ukraine exercise in the Sea of Azov requires the consent of Russia.

Indeed, in article 2  paragraph 3 of “Agreement between the Russian Federation and Ukraine on cooperation in the use of the Sea of Azov and the Kerch Strait” signed in 2003 says that “warships or other state vessels of third states that are being used for non-commercial purposes may enter the Azov sea and pass the Kerch Strait if they are going to visit or plan business stay in port of one of the Parties upon to its invitation or permission that was agreed with the other Party”.

However, the conduct of any exercises in the sea of Azov with the involvement of foreign representatives, and even the fleet do not require anyone’s permission.