EN RU UK
» News » WHAT DECISIONS OF THE UKRAINIAN AUTHORITIES ARE SERVING THE INTERESTS OF RUSSIA? 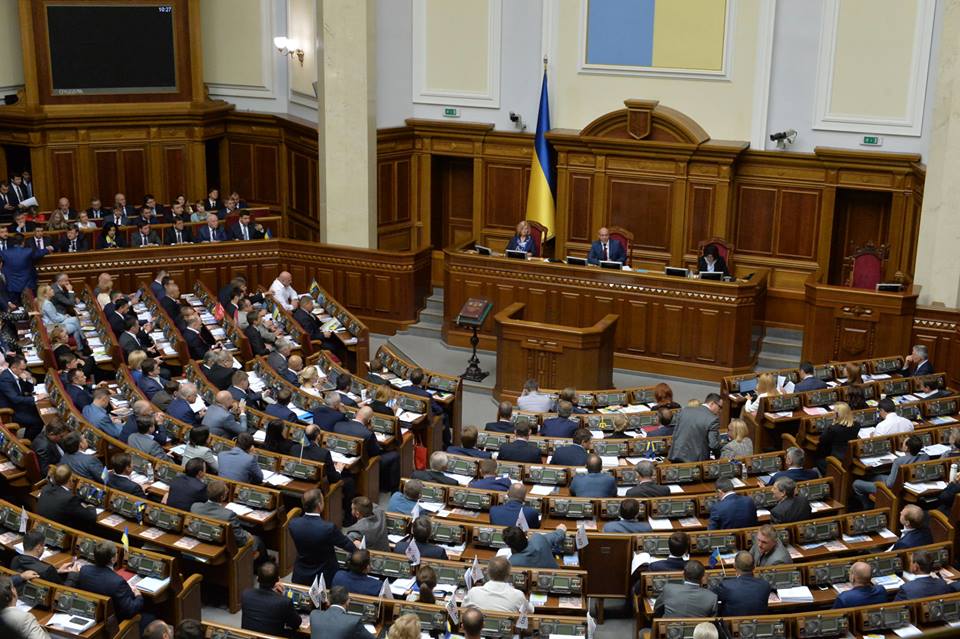 Ukraine imports about 40% of gas, and we pay for it 3.5 billion USD per year. At the same time, imported petroleum products account for 60% of consumption, and about 4.5 billion USD is spent on them annually. By the way, they are mainly made of Russian oil.

Ukraine has own petroleum refineries and oil reserves of more than 200 million tons. And it is suggested that Ukraine reduces its production, increases royalty payments. This will make the country more dependent on Russian oil.

This is stated in the Explanatory Note to the draft budget 2019. It turns out that they prepare us to pay Russia even more and it is possible that after the elections we will do it in rubles.

Anatoliy Amelin, head of economic programmes of the Ukrainian Institute for the Future