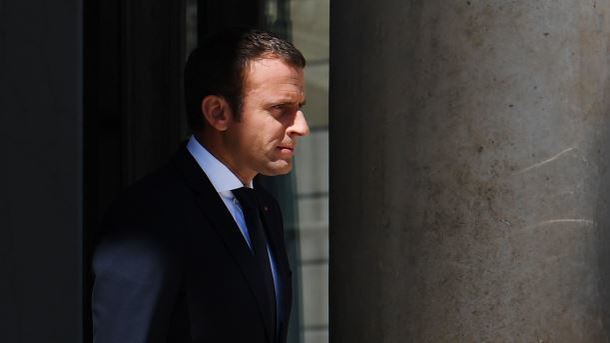 Yesterday in France, the police conducted a large-scale police operation, which covered several cities in different areas and made quite a lot of noise in the country. Security forces detained six people, who were preparing an attempt on president Emmanuel Macron. According to the investigation, they are all members of far-right organizations and movements. French counterintelligence found them and asked the police to conduct raids. Due to this, it became possible to catch the attackers. How many more people were involved in a possible “conspiracy” against the president is unknown. Intelligence services have already begun to verify the information obtained from suspects.

The arrests in France have seriously stirred up the European community because they showed a very dangerous trend. This trend has recently been cautiously breaking through in different countries, but which has not been discussed out loud yet. The rise of right-wing forces, national populists and conservatives against the background of global migration pressure and demographic crisis in Europe, has put people on different sides of the barricade, has split the society on issues relating values, morality, protection of human rights and preservation of national identity. There are new right-wing elites, who play on primitive feelings of people like fear and panic. And there are old liberal politicians, who are forced to turn their policies to the right to keep their ratings. The radicalization of the political rhetoric of both of them exacerbates internal social and political tensions.

Iliya Kusa, on International Politics and the Middle East of the Ukrainian Institute for the Future