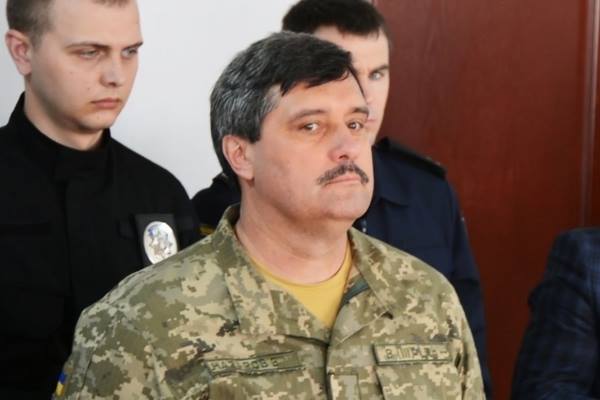 On March 27, 2017, the Pavlohrad inter-district court found major general Viktor Nazarov guilty of the death of the Ukrainian military who were on board of the Il-76 that was shot down by terrorists and sentenced him to seven years in prison. In particular, the general was accused of negligent attitude to service in a combat situation, which caused serious consequences (part 3 of article 425 of the Criminal Code of Ukraine).

However, he is out of prison. It is like a mockery of the memory of the dead.

This situation perfectly illustrates how our country is investigating such cases of explosions of military warehouses, Molot mortars` explosions, attacks on activists, etc. One can’t even remember the whole list.

The only thing that is surprising – why the Ministry of Defence didn’t classify this case as “military secret” at the very beginning.

Finally, on 2 November they classified the court decision on explosions in Ichnya as secret.