» News » TURKSTREAM: HOW IS IT BENEFICIAL TO ERDOĞAN AND PUTIN, AND WHAT IT MEANS FOR US? 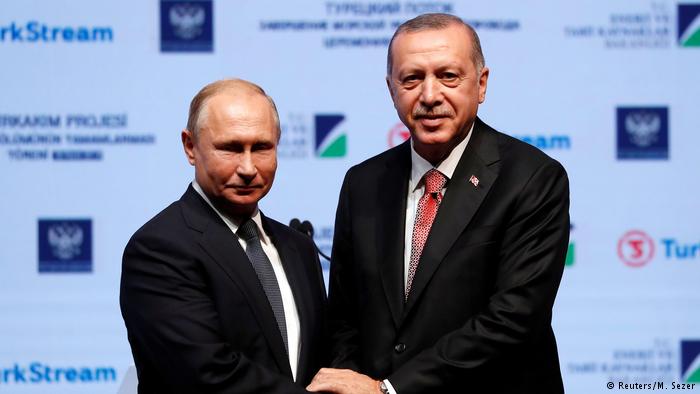 On Monday, the completion of the construction of the offshore section of the TurkStream gas pipeline was pompously celebrated at the Istanbul Hilton hotel.

The excitement of the Russian and Turkish sides is understandable. Russia feared Europe’s abandonment of the Nord Stream-2 (and if there was an abandonment of the Turkish one, further gas expansion into Europe would be actually suspended). Due to having the TurkStream, Turkey not only meets its own energy needs but also turns from an energy importing country into an important transit country with the intention of becoming a gas hub in the future.

The question arises – what will be the consequences of the agreements between Putin and Erdoğan for Ukraine?