» News » Elections in the US: Democrats “scored the first goal” against Trump 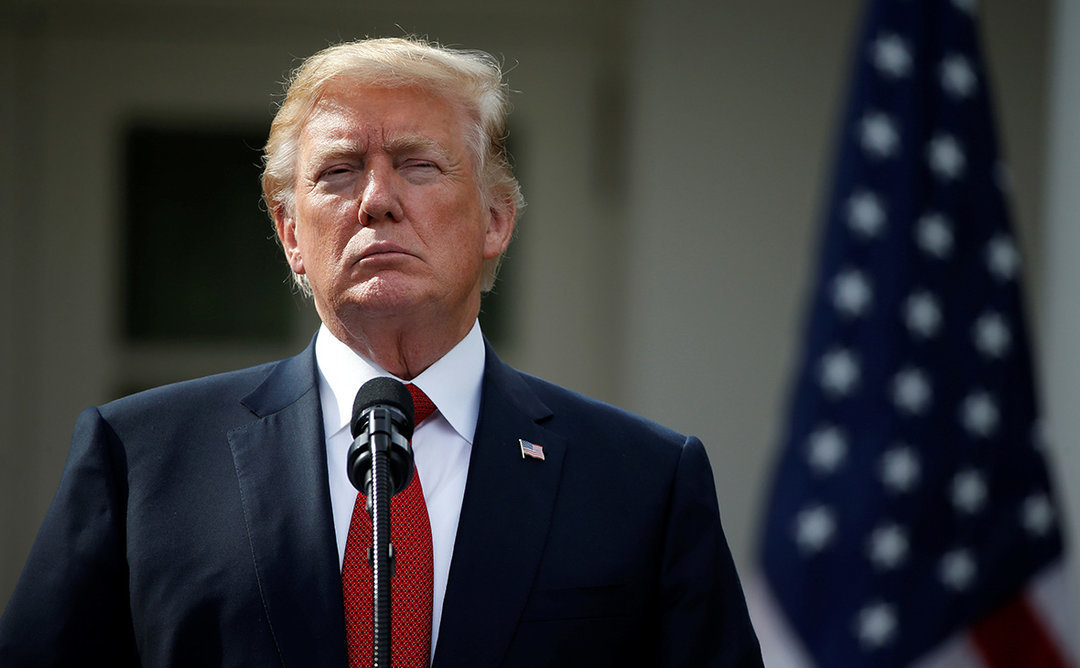 The US Supreme Court and the independent Jury Commission of the Pennsylvania refused to consider the Republican party’s claim for a redrawing of the state’s election districts. This was a milestone event in the context of the upcoming US Congress elections, which are to be held in the autumn of 2018. Along with the recent victory of the Democrats in the special elections in Pennsylvania, this event can help the Democratic Party regain control over the Congress and take revenge in the fight against the Republicans and the President Donald Trump.