» News » HUNGARY WILL CONTINUE TO BLOCK UKRAINE’S PATH TO NATO 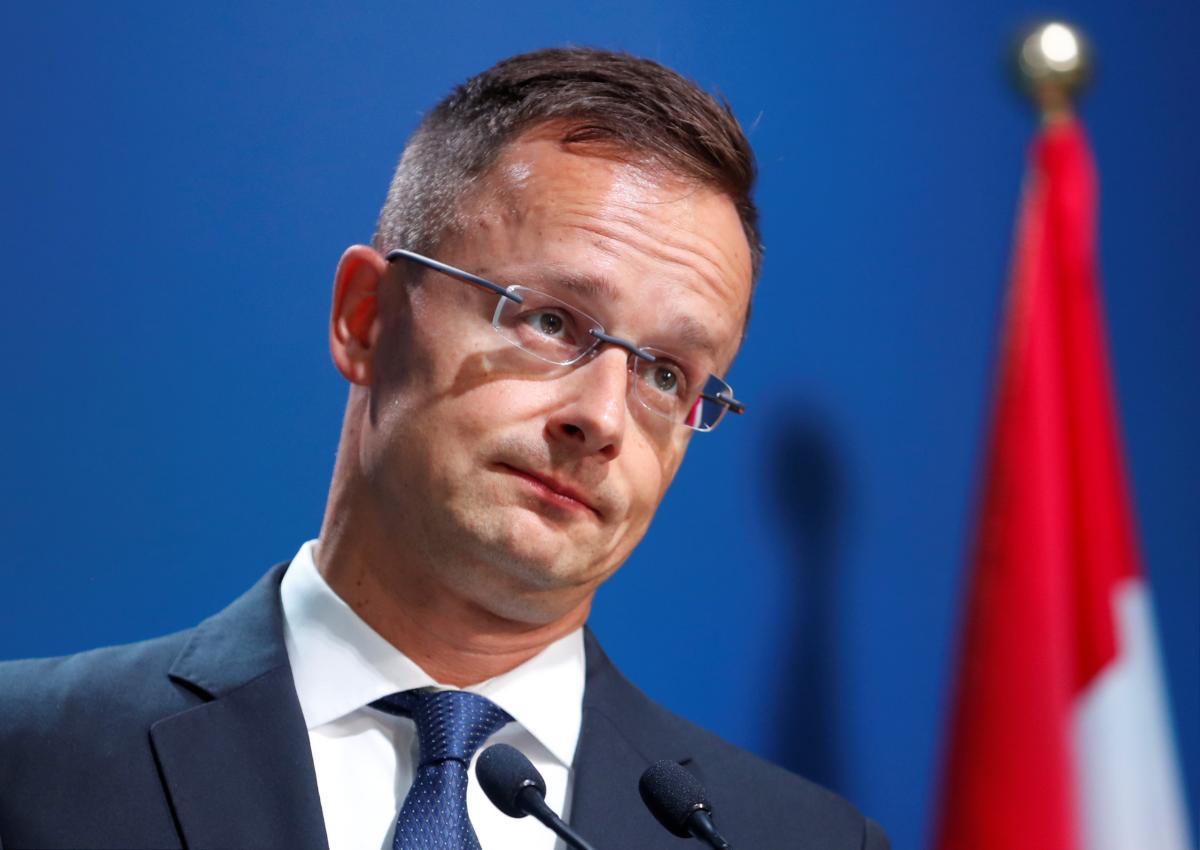 Hungary`s agenda – the issue of strengthening the support for Hungarian national minorities living abroad. Hungary once again confirmed its intention to block Ukraine-NATO summits until the Ukrainian government stops its “anti-Hungarian policy”. The year 2019 is announced to be the year of Hungarian children born abroad. It is suggested to declare the year 2020 as the year of national unity. All this happens against the backdrop of demonstrations of Hungarian minorities in Romania that are demanding autonomy. What should Ukraine expect?