EN RU UK
» News » ON LAND, AT SEA, IN THE AIR: THREE AREAS FOR STRENGTHENING THE UKRAINIAN ARMY 2030 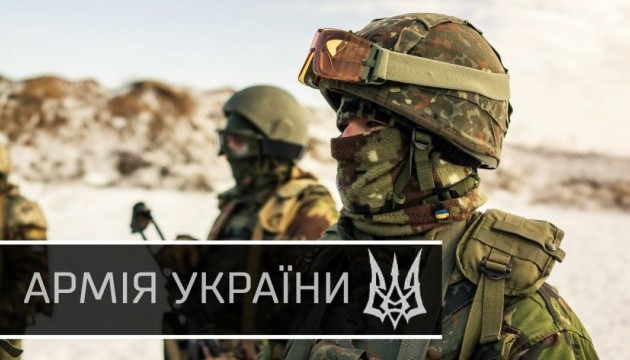 By 2030, the Ukrainian army should be strengthened in three main areas: on the water, on land and in the air. The number of troops must be reduced and those who remained should be retained on a permanent basis.

Irakliy Jhanashiya, the military expert of the UIF, spoke about this during the interview on the Radio.NV

The main task for the year 2030 for the marine component is having control over the water area, the coast and the like. Regarding the ground, according to the expert, the use of artificial intelligence plays an important role at the frontline. The development of air assets is also an important aspect because now the Ukrainian air force is in tatters. There is also an urgent need to establish intervention brigades. These should be brigades with attack helicopters, that will be the first to meet the enemy, and behind them there should be a brigade of wheeled vehicles and wheeled tanks. Besides that, the expert believes that Ukraine will be able to meet NATO standards at best by 2035.