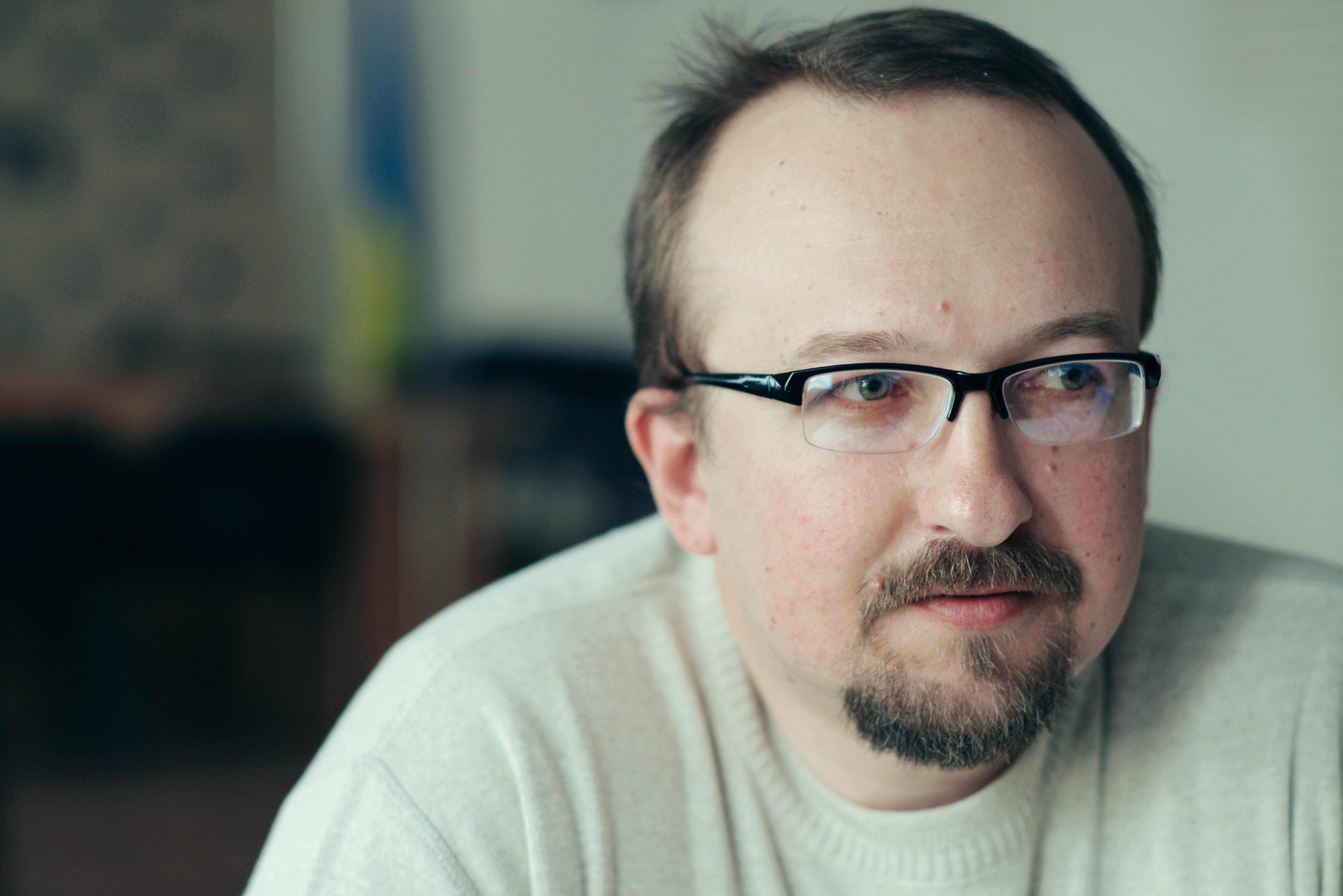 Expert Igar Tyshkevych believes that the maneuvers “West-2017” obtained the form of a half-hidden confrontation between Russia and Belarus.

The exercises “West-2017”, to which was grabbed the attention of the press and politicians of the whole region, have ended, the Russian troops are leaving Belarus, and the officials announced the successful implementation of the scenario of maneuvers. However, there is something “behind the scene”: the processes that happened in the Belarusian-Russian relations against the backdrop of the exercises and were left outside the close attention of mass media.

Russia against the background of the “West” conducted several attacks in the information field, and Belarus did not drag on too much with asymmetric answers. The dynamics of processes, raising the rates in the game and the sharpness of the reactions allow to assert that the training of the allies has become a new bone of contention between Minsk and Moscow.