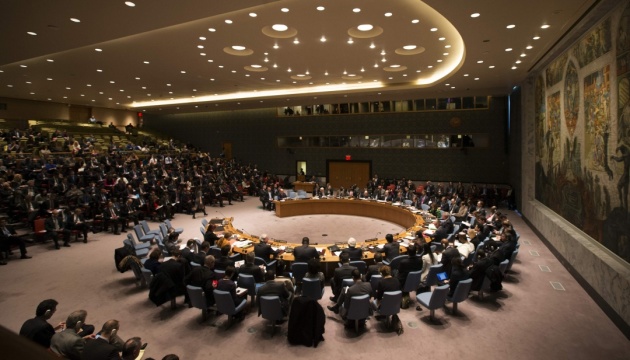 The UN Security Council in its current form cannot guarantee peace and security in modern conflicts.

This statement was made on Tuesday at a meeting of the UN General Assembly by the adviser to the Permanent Mission of Ukraine to the UN Eduard Fesko. According to him, the body needs to be reformed, otherwise, people will continue to die because of the impotence of the mechanisms of this organization.

But the only prerequisite for the commencement of negotiations on a new format of the Security Council is the political will of its 5 permanent members (USA, Russia, China, Britain and France). But there is no such will.

Therefore, the statement of the Ukrainian representative looks as purely political. ” Such comments were often expressed at the Security Council. This shows that someone is dissatisfied with the current state of affairs, but we do not have real levers of influence,” Ihar Tyshkevich summed up.