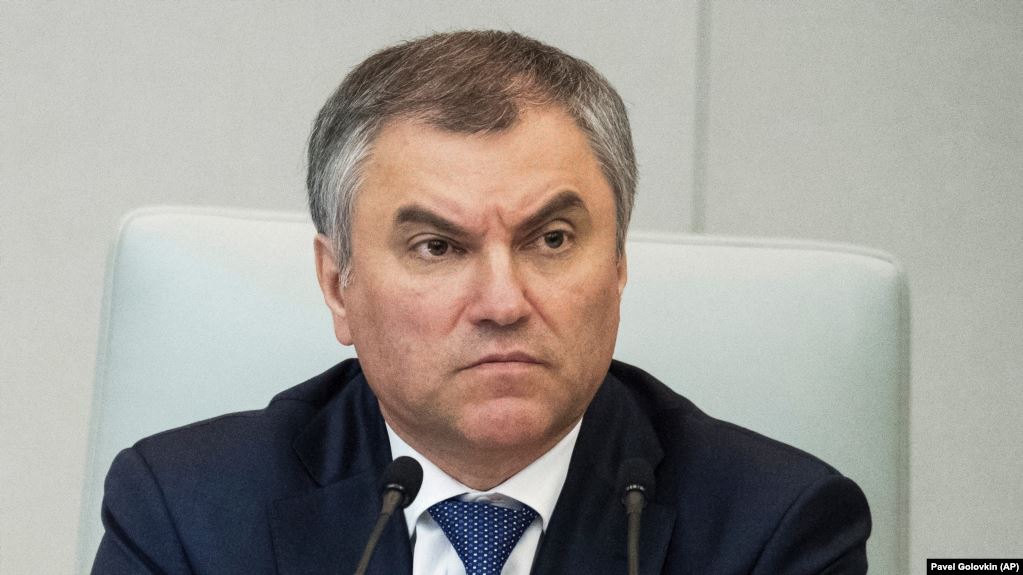 Speaker of the Slovak National Council Andrej Danko commemorated the anniversary of the end of World War II with a parade and Saint George’s ribbons in Moscow. He was the only EU representative who accepted Mr Putin’s invitation to attend the commemoration. After the official part, Danko was invited to dinner with the President of Russia, Patriarch Kirill and other Russian officials. Later Andrey Danko and Chairman of the State Duma Vyacheslav Volodin discussed investment opportunities for Slovak companies in Russia. According to him, the result of this meeting will be attracting of about a dozen of Slovak entrepreneurs to Russia by the end of June.