» News » FIRST BILLS OF THE ZELENSKY TEAM: PROS AND CONS 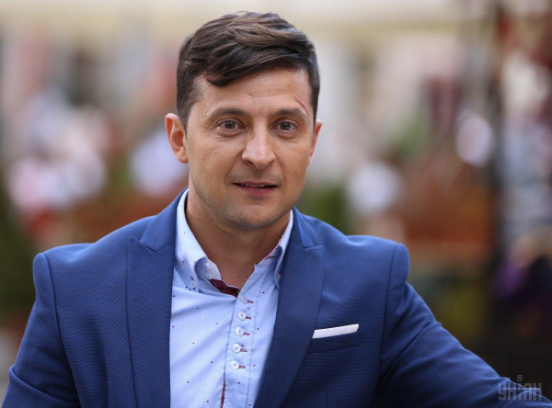 Analyzing the ideas proposed for a breakthrough in the electoral system, the government of a state and the fighting against illicit enrichment.

A month and a half have passed since the inauguration of President Volodymyr Zelensky. During this time, his team has proposed a number of steps to be made in the legislative sphere, which can significantly change the political landscape of Ukraine in the future. In particular, we are talking about changes in the Electoral Code, the procedure of impeachment and criminal liability for illegal enrichment. Exclusively for UKRINFORM, these initiatives were thoroughly analyzed by the expert on the law enforcement and judicial systems reform programme of the Ukrainian Institute for the Future (UIF) Oleksandr Chebanenko. He gave particular attention to each of the hard-hitting bills.

The bill “On amendments to some laws of Ukraine due to the change of electoral system for elections of people’s deputies of Ukraine” is about the old hot-button issue – the cancellation of majority election system of elections of people’s deputies of Ukraine. It is clear that bribing voters is an evil that must be destroyed. The majority election system is supporting this evil in the Ukrainian realia, unfortunately.

Contentious issues of the bill: