EN RU UK
» News » RED LINES OF NEGOTIATIONS ON GAS TRANSIT, OR HOW NOT TO FALL INTO THE TRAP OF “GAZPROM” 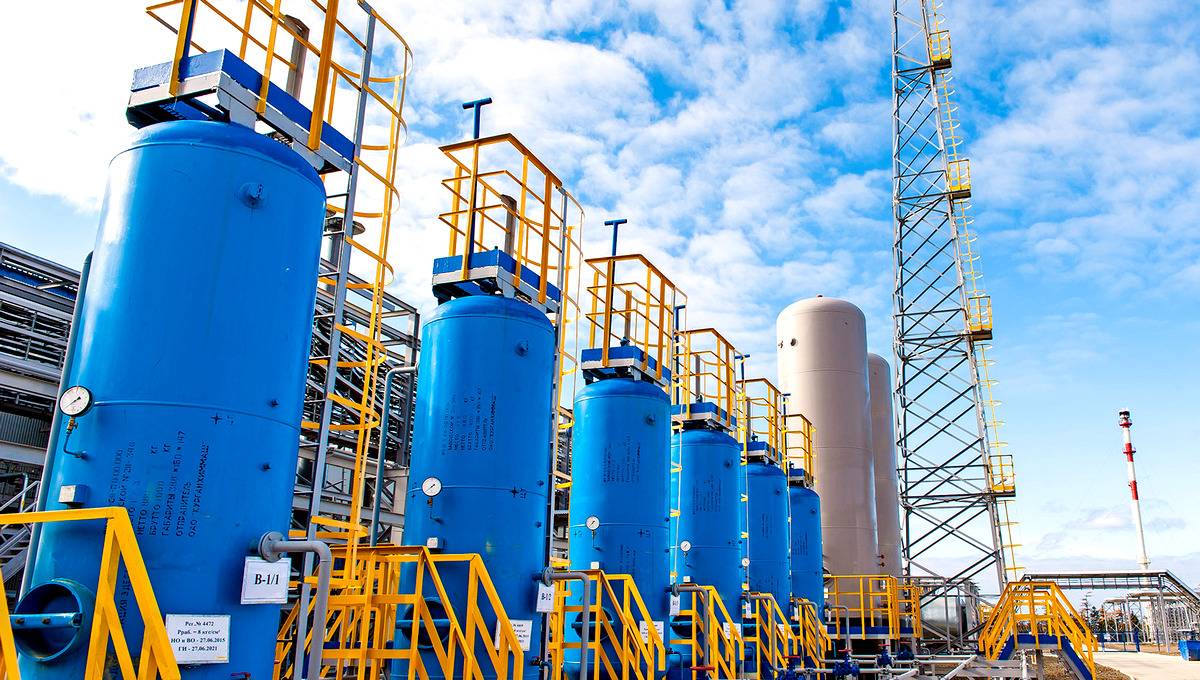 In January 2020, the contract for gas transportation between Gazprom and Naftogaz expires.

Now negotiations on the transit treaty between Russia and Ukraine with the participation of representatives of the European Commission are continuing.

Entering into these negotiations, the Ukrainian side should clearly understand its goals, strategy, and tactics of negotiations, define red lines and precontractual positions.

An important part of success is also the excellence of negotiators and their ability to achieve results, understand the goals and red lines of the other side.

For Russia, gas has never been a commodity; it has been an instrument of geopolitics, so Moscow will prioritize political goals rather than commercial ones. At the same time, Russia’s goal is to sell gas to the EU, increase its political influence via gas and economic expansion, and weaken Ukraine.

It is also necessary to take care of long-term strategy for the maintenance of transit and ensuring the liquidity of the Ukrainian gas market.

Depoliticization of negotiations. Negotiations on gas transit should be separated from other political processes and be purely commercial.