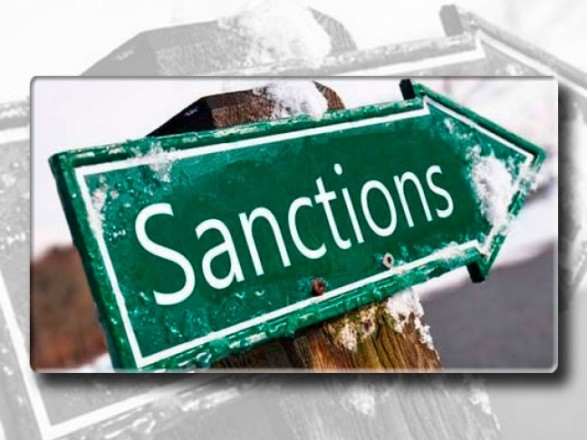 Most likely, this variance resulted from the fact that Russia estimates only readily available reserves that are already in development. Because using other hard-to-reach deposits is more expensive and requires new technologies. Russia may have problems with that, partly due to sanctions.