» News » British military expert on what the president should be 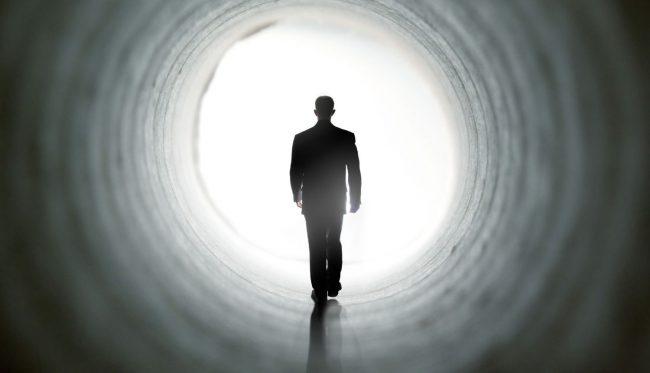 I have been asked many times in the last few weeks how to understand which person to choose for President. Here are my thoughts: