» News » CREATIVE CITIES: AN AGENDA OR A CARGO CULT 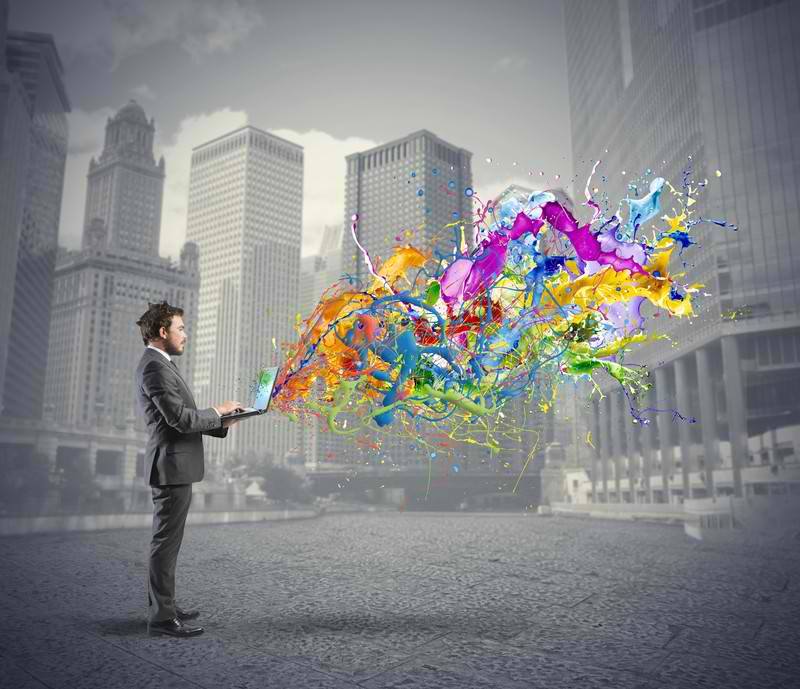 The city is a hub for a variety of creative initiatives. There are no completely creative cities: you can go to Berlin, Amsterdam or London, but it would be wrong to say that these are places where everyone lives and breathes with creativity, consumes it for breakfast together with oatmeal. It is sprayed around there, you need to look for it to find it. Therefore, it is better to talk about creativity for the city and in the city.

Creativity is about solving a problem, and you have to see it first. What are the challenges of Ukrainian cities today?

These are the challenges that are worth keeping in mind if we want to influence the city.