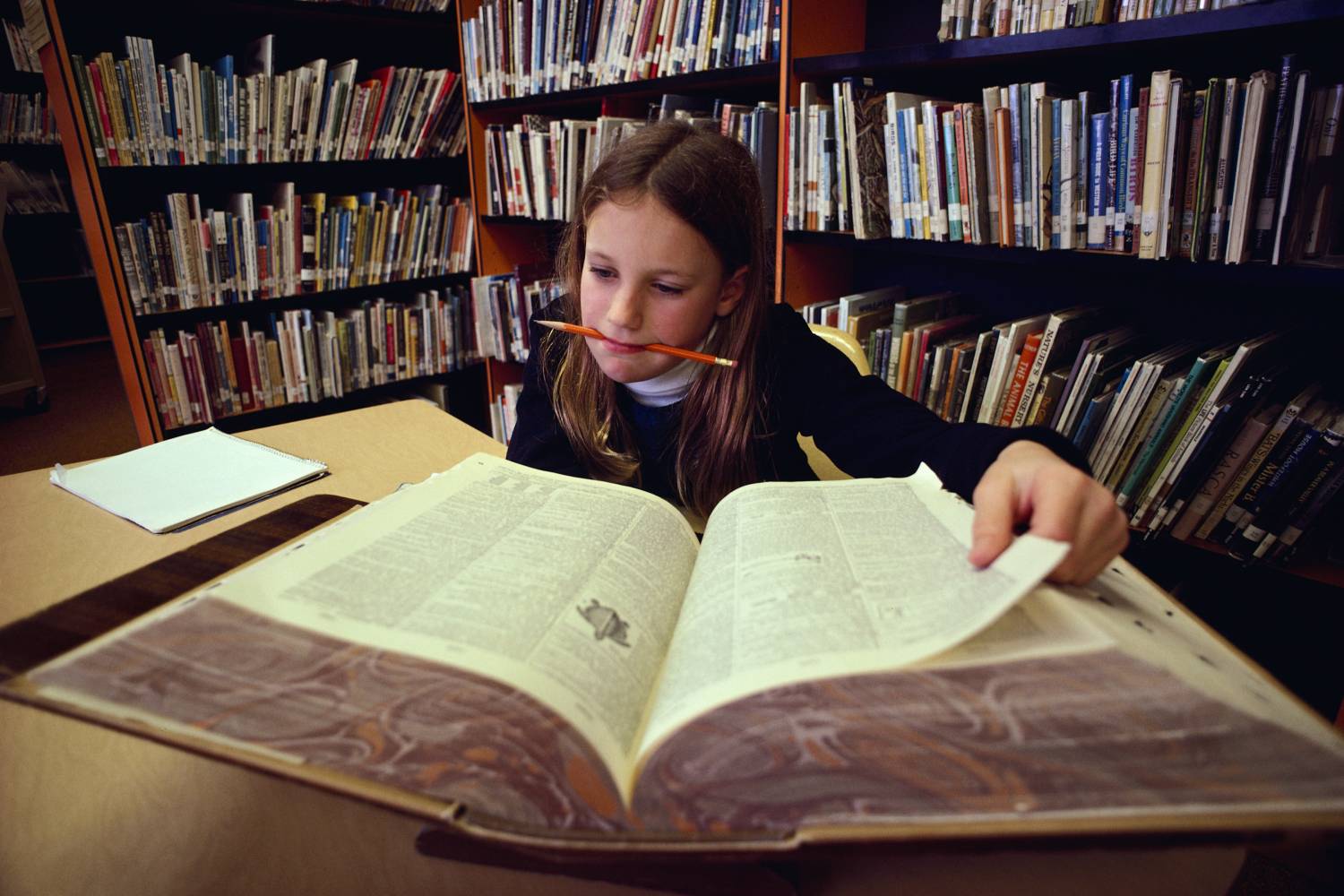 Education system reform after long-term discussions has received takeoff clearance. The Relevant Parliamentary Committee on Education and Science at the enlarged meeting, that was held on June 21, decided to recommend to the Verkhovna Rada to adopt the draft law of Ukraine “On Education” (register No. 3491-d dated 04/04/2016) in the second reading as a whole. Voting for the document is planned for July 11th this year. If the draft law receives the majority of votes, this will open the way for the implementation of the concept “New Ukrainian School”.

Transformation of the education system is the process that has been developing bottom-upwards over the past three years. Changes have already begun. Their drivers are – initiative parents, who want the school to prepare pupils for life, not just for exams; initiative teachers, who want to receive satisfaction from the process of teaching, not to punish pupils by marks; a new cohort of managers, who know how to transfer schools into centers of human potential and happiness, and expect the opening of legislative gateways for innovations in education.