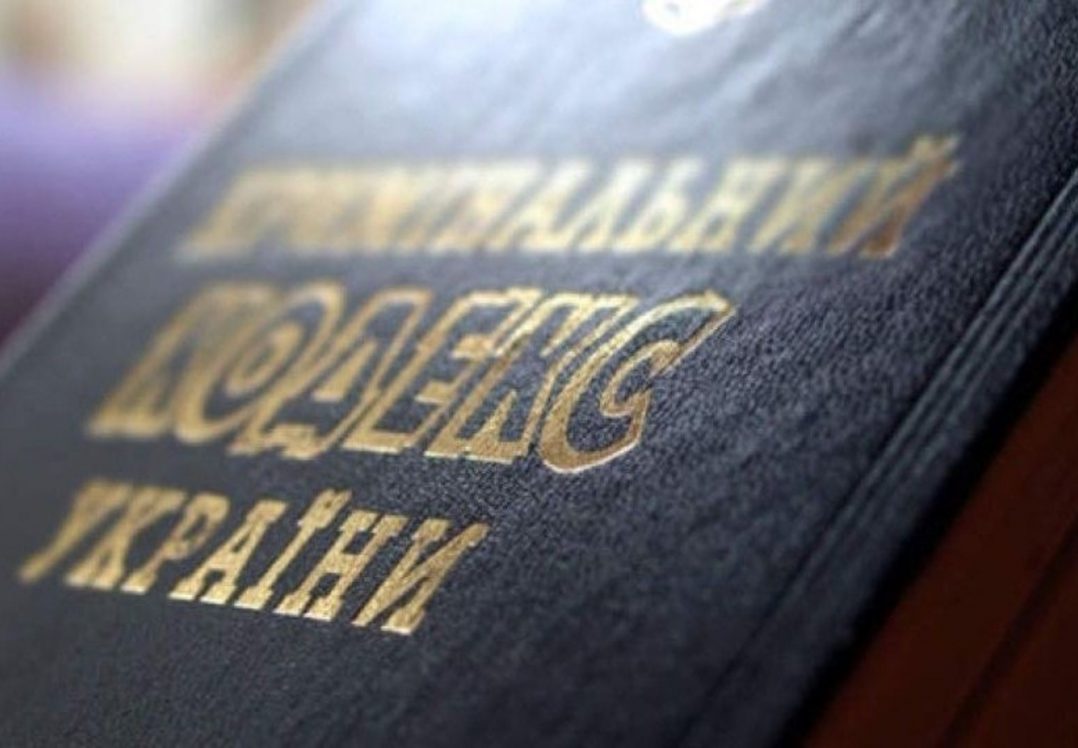 There was information that the President of Ukraine signed the law on criminal offence adopted by the Parliament on 22.11.2018.

This law was awaited at least since 2012! A criminal offence is an act (act or omission to act) that is subject to a penalty of not more than three thousand non-taxable minimum incomes of citizens or other punishment not connected with deprivation of liberty.