» News » THE EU PARLIAMENT RESOLUTION ON AZOV. IS IT JUST THE FIRST STEP? 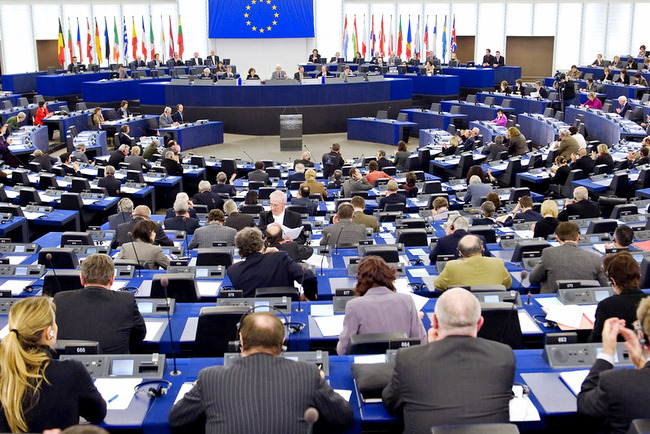 The EU Parliament resolution, basing of the memorandum, which Ukraine has sent for consideration on 25th of February 2018, focuses exclusively on the question of the legality of the construction of the Kerch Strait Bridge. It does not touch upon other topics, such as the detention of merchant ships by the FSB fleet in the Sea of Azov.

This action taken by Ukraine in the European Parliament could bring tangible results. However, all it will bring is another batch of “concerns” and sham slogans to solve the problem at the roundtable.

If one memorandum is not enough to stir up the European Parliament then we need to submit two, three, five of them. As many as it takes. Fortunately, we have enough topics.