EN RU UK
» News » MONEY VERSUS MORALITY: WHY THE SCANDAL WITH THE MURDER IN THE SAUDI CONSULATE IN ISTANBUL IS FADING 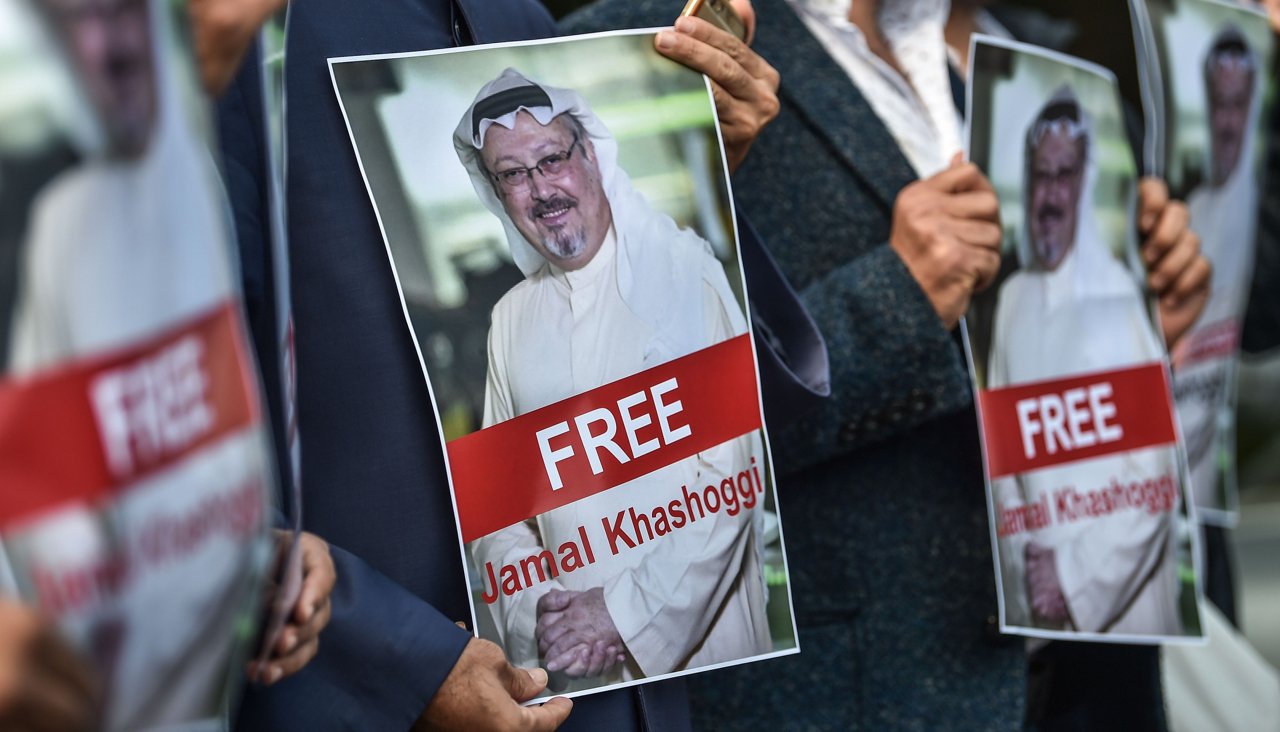 The case of the murder of a Saudi opposition journalist and a former official on the territory of the Consulate General of the Kingdom located in Istanbul will be one of the most powerful stories about how one mistake and competent information campaign can undermine the whole region.

Although there are still too many open-ended questions in this case, Saudi Arabia’s recognition of the fact of the murder of the journalist became the ultimate defeat for Riyadh in this confrontation.

The death of journalist Jamal Kalkaji (in the media he is most often called Khashoggi as that is English transliteration of his name) has provoked a political storm in the Saudi Kingdom and turned interests of the United States, Turkey, and Saudi Arabia against each other. Friends of the rich and wealthy Saudi elites rushed to rescue the Crown Prince and the King. But their enemies saw this as a chance to put pressure on Riyadh and undermine its regional and global positions.