» News » “NEW SILK ROUTE”: THE BENEFITS OF BUSINESS PARTNERSHIP BETWEEN UKRAINE AND CHINA 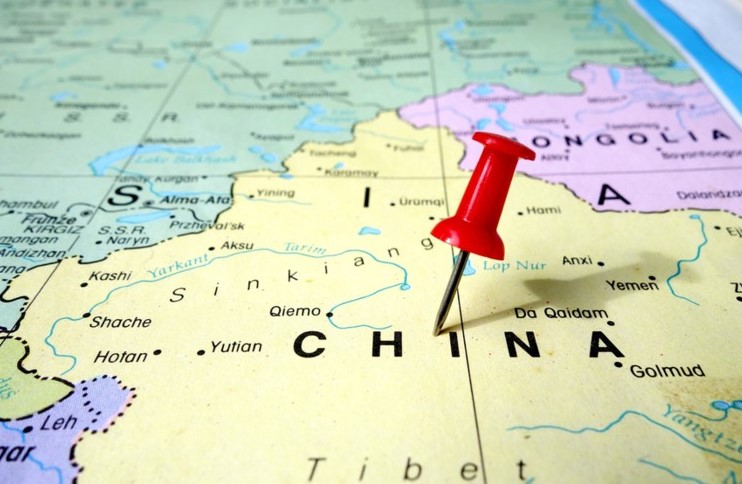 One Belt and One Road Initiative, also called The Belt and Road Initiative, is a global initiative of the Chinese government that focuses on trade, economic, cultural, scientific and technological cooperation. The most ambitious transport and logistics project of the XXI century that is supposed to connect China and Western Europe is being built as part of this initiative.

China is investing heavily in the development of countries along the New Silk route. By 2020 the investment will reach $800 billion and the annual turnover between China and the participating countries will be $2.5 trillion.

Today, the initiative has gone far beyond China and covers 66% of the world’s population in 73 countries. According to the calculations of the Ukrainian Institute for the Future, these countries provide 37% of world`s GDP and attract 24% of the global flow of foreign direct investment.

The exceptions are 12 EU countries and New Zealand.