» News » ELECTIONS IN LATVIA: 3 THE MAIN CONCLUSION FOR UKRAINE 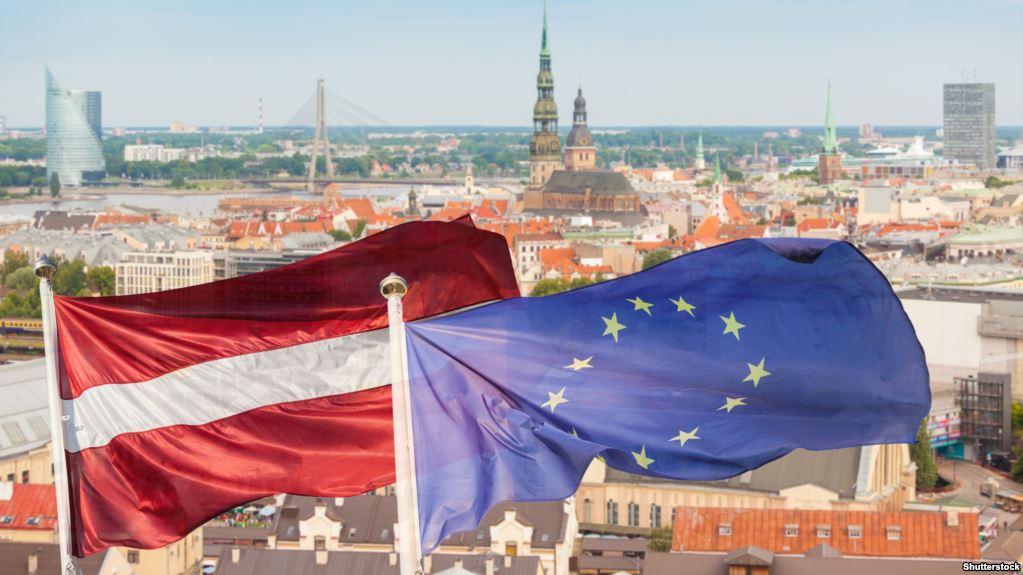 The parliamentary elections in Latvia on October 6, where pro-Russian forces and national populists had an unexpected victory, became one of the last elements in the chain of events that predetermine a radical change in the political and ideological portrait of Europe. The Baltic states have traditionally fallen out of the attention of the Ukrainian media in the context of coverage of European socio-political trends of recent years. They are often seen in isolation from the events in Western Europe. But for Ukraine the Baltic sea is much more important than it seems at first sight. The Baltic states are not just part of Europe, they also share a common problem with Ukraine – the border with Russia. Lithuania, Latvia and Estonia became victims of Russian imperialism several times, and today the relations between them are far from being friendly. It is the Baltic states, not Germany, Austria or France, that are the first countries to become strategic allies of Ukraine in economic, trade and political terms, especially regarding the confrontation with Russia.