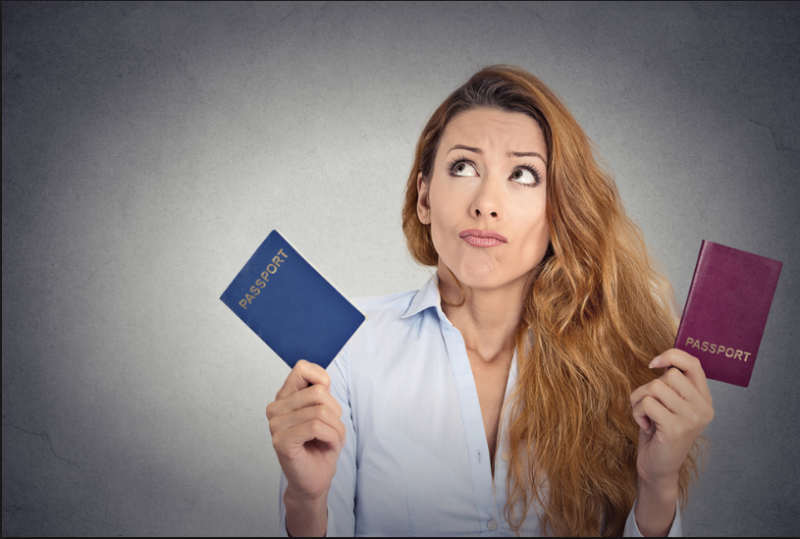 Relations between Ukraine and Hungary traditionally go from bad to worse. And we can safely say that they have every chance to go from bad to terrible. This is Ukraine`s fault to a greater extent.

Ukraine would not have these problems if acted within the framework of agreements that were made before the adoption of the law on education. And that is all! This whole idiocy began solely due to the fact that Ukraine has violated international agreements. And these agreements were signed for PR on humanitarian topics because members of the coalition decided to benefit from them. All the steps were the result of an absolutely predictable and understandable reaction of the Hungarians, who are a nation with a great imperial tradition and are obsessed with their former greatness. The reaction of the Hungarians was so predictable that only an idiot could not guess about the harm that Budapest, having membership in the EU and NATO, can cause to Ukraine. However, the idiots decided to pursue the path of escalation in relations.