» News » THE US FRIGATES FOR THE UKRAINIAN NAVY 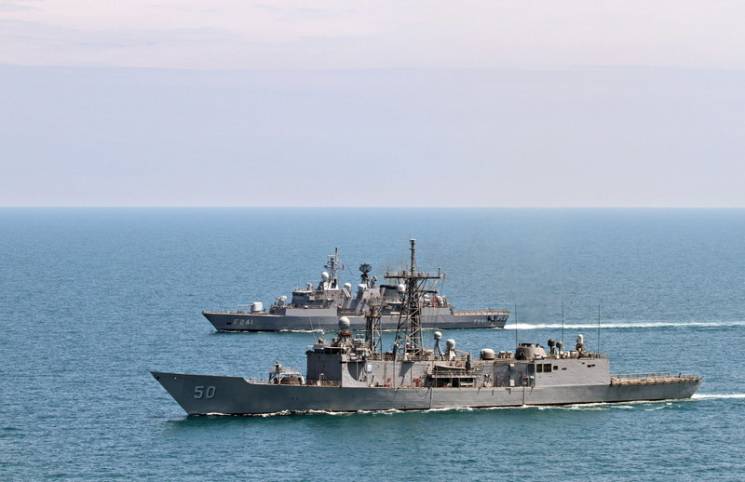 That is great news! Really great, no kidding. Americans are going to give them as part of a program “Excess Defense Articles”. It would be the same program as part of which we received  Island-class patrol boats. That is, Ukraine receives these ships (their exact number is still unknown) for free and pays only for the maintenance, repairs, and training of the crew.

This information was confirmed by the commander of the Ukrainian Naval Forces Ihor Voronchenko.

It should be noted that the initiative, in this case, came from the American side. If you look at the situation from the American point of view, the United States sell relatively old equipment almost for free (years of production 1975-2004), without spending a cent on its elimination, and at the same time, the pressure on Russia increases.

The Ukrainian side should seize this initiative and not miss this opportunity. For that to happen, Ukraine should send respective specialists to verify the condition of frigates and approximate costs of their repairs.

As of today, Ukraine has only one frigate, “Hetman Sahaydachniy”.

But there are downsides to this situation.