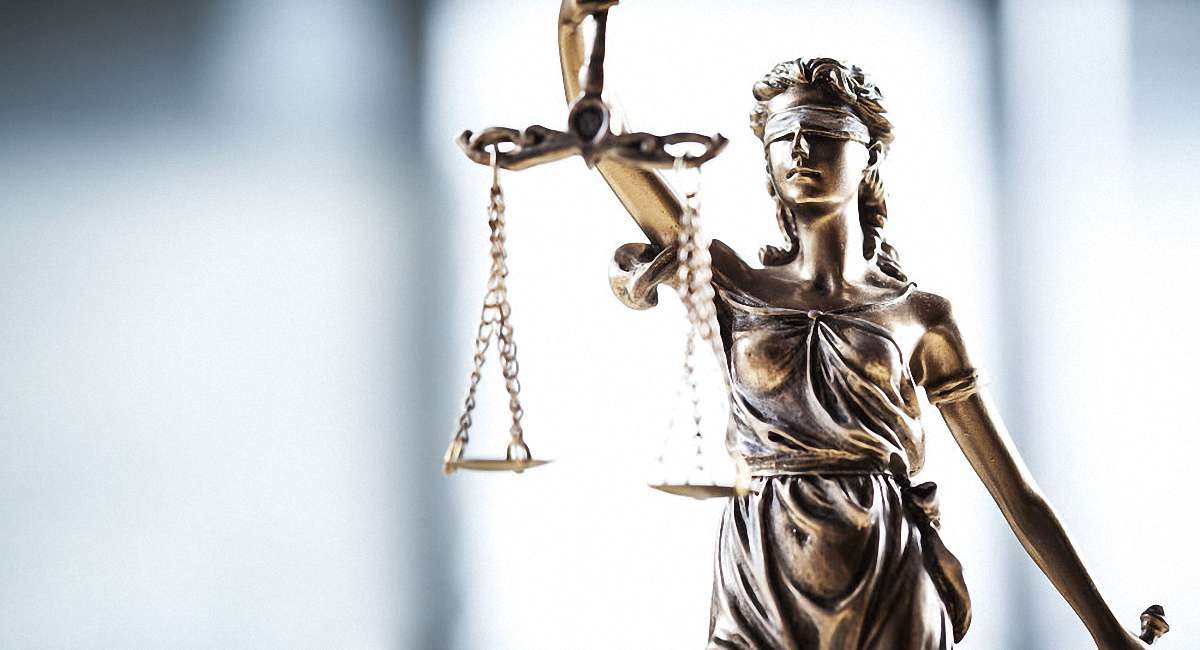 Deputy Head of the Office of the President Ruslan Ryaboshapka announced his intention to “finally ratify” the Rome Statute of the International Criminal Court.

Let`s try to offer counter-arguments to the theses outlined by Ruslan Ryaboshapka.

This statement is not entirely true. According to the Association Agreement between Ukraine and the European Union, the parties pledged to cooperate “to strengthen peace and international justice by ratifying and implementing the Rome Statute of the International Criminal Court of 1998 and related documents”.

This statement is not entirely true. The court is competent to prosecute persons (including the leadership of states) responsible for genocide, war crimes and crimes against humanity. Strange to say, but responsibility for the majority of the specified crimes is provided by the current Criminal Code of Ukraine.

Oleksandr Chebanenko, the expert on the law enforcement and judicial systems reform programme of the Ukrainian Institute for the Future (UIF)