» News » THE MURDER OF ALEXANDER ZAKHARCHENKO: WHO BENEFITS FROM IT AND WHAT WILL HAPPEN NEXT 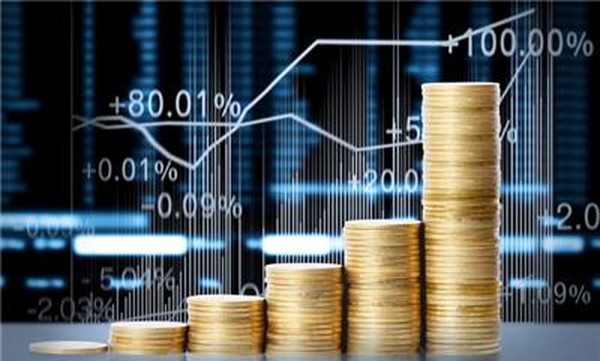 By the end of the year, we can see an attempt to agree on the previous format of the settlement of the conflict in the Donbas. For example, in the form of a peacekeeping mission, and, at the same time, there might appear a list of political compromises, and there will be attempts to convince Ukraine to accept them. The election campaign in our country will begin soon and Petro Poroshenko’s unequivocal consent to such a format (with a detailed political plan) can be used by his opponents. The rejection of the settlement of the conflict will be used by his opponents to agitate in the South and East of the country, which will lead to the strengthening of the positions of pro-Russian parties in the parliamentary elections. In any case, the position of the new (or new old) president will be weaker than today. This means that Moscow’s chances of “returning of Donbass on own terms” are significantly increasing.

Ukraine, in this configuration of forces, needs to at least once again formulate the “red lines”, the crossing of which will mean appearing of problems not only for us but also for our partners. And also we need to figure out various possible scenarios of events in the Donbas region.