» News » WHAT DOES THE CANCELLATION OF THE CONTRACT ON LIQUIDATION OF ROCKETS OF AVERAGE AND SMALL RANGE BETWEEN THE US AND RUSSIA MEAN? 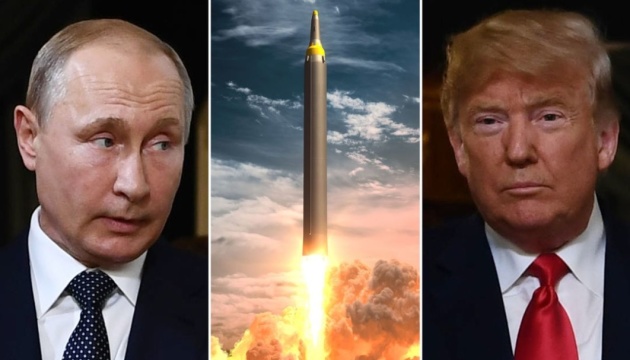 The United States declared its intention to unilaterally terminate “The Intermediate-Range Nuclear Forces Treaty” (INF) signed in 1987 in the near future. The official reason is Russia’s systematic violation of its obligations existing under the agreement and Moscow’s development of new types of missiles that must be eliminated in accordance with the Treaty. John Bolton, National Security Advisor of the United States, is arriving in Russia today. His negotiations with Russian authorities will show whether the US will really withdraw from the Treaty, or will this decision be postponed.

The statement made by the United States became a surprise to many, especially to European countries.