» News » SOLD FOR VOTES. WHY IS IT DANGEROUS TO BE AN ACTIVIST IN UKRAINE 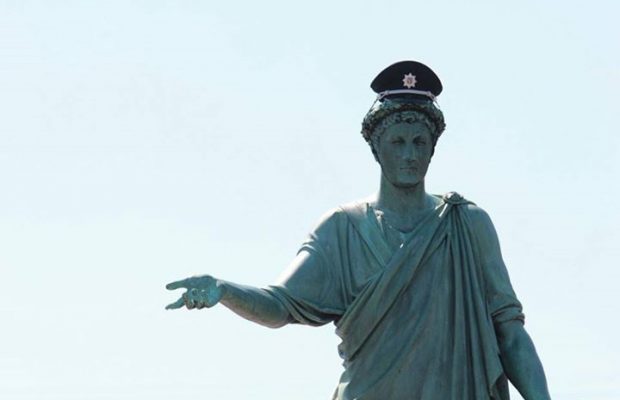 The event “Night at the Bankova Street” took place in Kiev, participants tried to draw the attention of the power to the persecution of activists in the regions. The President of Ukraine expressed his solidarity with the participants, demanded that the heads of the PGOU and the MIA should investigate the attacks and attempts on lives. According to “Ukrayinska Pravda”, 55 such events happened since the beginning of 2017. However, the logic of development of events shows that all statements remain to be just words, in the best case scenario law enforcement officers will find perpetrators. But the mandators can feel absolutely safe, at least till 2020.

The media provides data on 55 activists being attacked during less than 2 years. Averaging attempts on life and health of 2-3 citizens who are trying to influence the events in the country happen every month. In reality, the figures are much higher, because the media covers mainly the events in the regional centers and big cities. At the same time, in most cases, if criminal proceedings are instituted, then under articles about “hooliganism” or “bodily harm”. That is, for example, people who fired several bullets into a local activist, threw a grenade into the yard of his house or tried to break his head with reinforcing bar, “it was just hooliganism” – the intent to kill a person “is not obvious”. And if the criminal proceedings were instituted under “lighter” article, then looking for it (the intent) is not necessary.