EN RU UK
» News » LOBBYISM: TO LEGALIZE IMPOSSIBLE TO HIDE. THE STORY OF ONE TRIP. 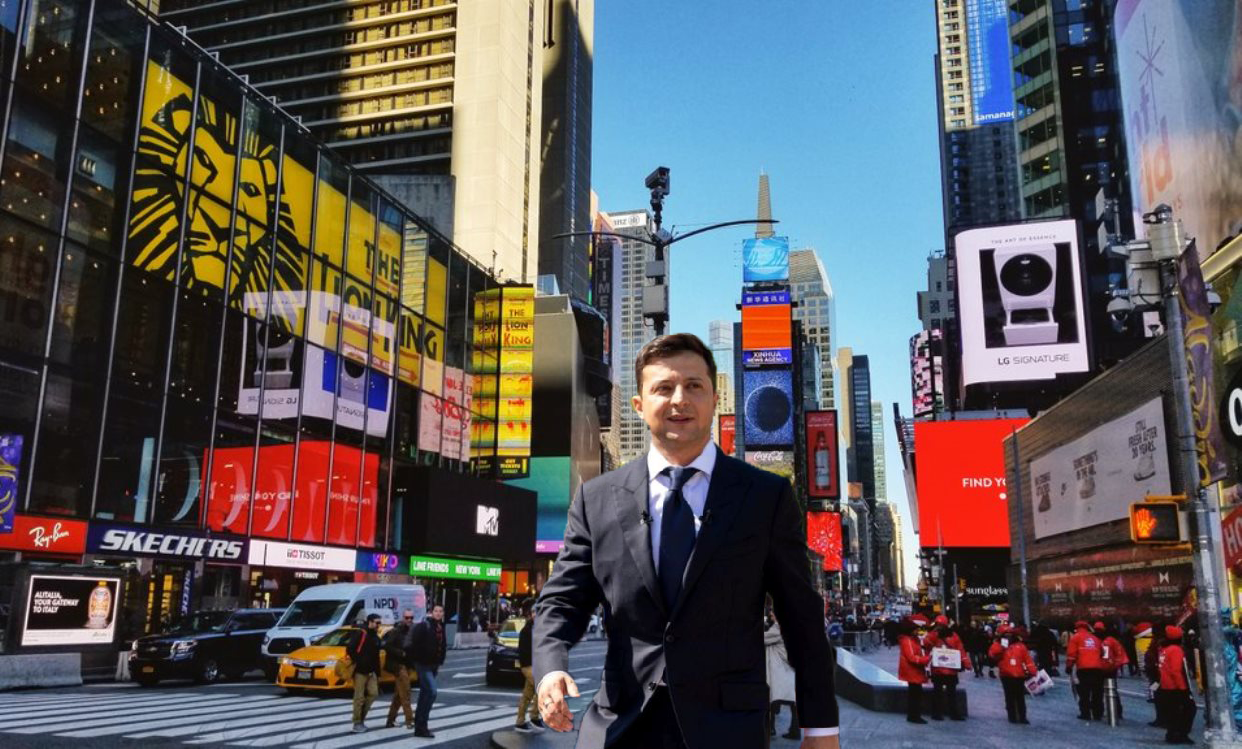 The American lobbying company published a report on its work performed for the team of Volodymyr Zelensky in April and May 2019, having received about 70 thousand US dollars for it. Such information was published by mass media.

At the same time, the president’s team categorically denied the fact of attracting American lobbyists.

Unfortunately, in Ukraine lobbying as a social phenomenon and lobbying as an activity serve as a scarecrow. That is why in the public perception they are associated with corruption and crime. In fact, it should be a legitimate business activity with taxes being paid, and businessmen (including oligarchs) and lobbyists do not have to hide the fact of their communication with the authorities (including the president), but openly report about it. And, by the way, due to the legal response to this issue, it will be very difficult for lobbyists to hide behind journalistic activities or claim to be public activists.