» News » Anton Gerashchenko: Interrogation of Yanukovych – it is a pure PR action 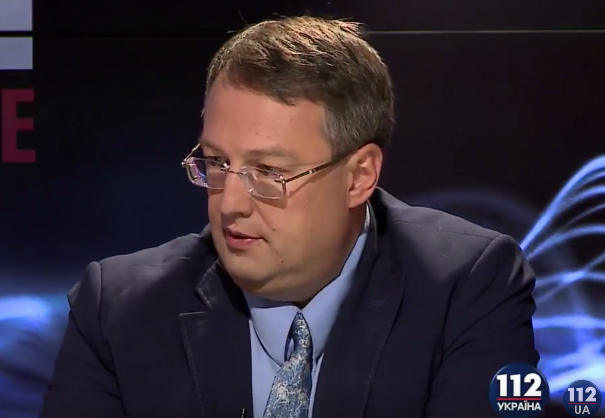 Interrogation of the Rostov fugitive, former President of Ukraine Viktor Yanukovych is the most discussed event of the day. But for us the most interesting is not even the questioning itself, since from the beginning it was clear that it would be useless for the investigation; what’s interesting is to whom it was favorable, and what kind of “betrayal” stands behind it.

Why the questioning of the ousted president is corrupt, and who profited from the appearance of Yanukovych in the information space – these questions were in focus of the interview of Anton Gerashchenko with the reporters of the Channel 24, Director of the Program for Reforming of Law Enforcement and Judicial Systems of the UIF, the Advisor of the Minister of Internal Affairs. The Institute with the permission of the parties publishes the transcript of this conversation.