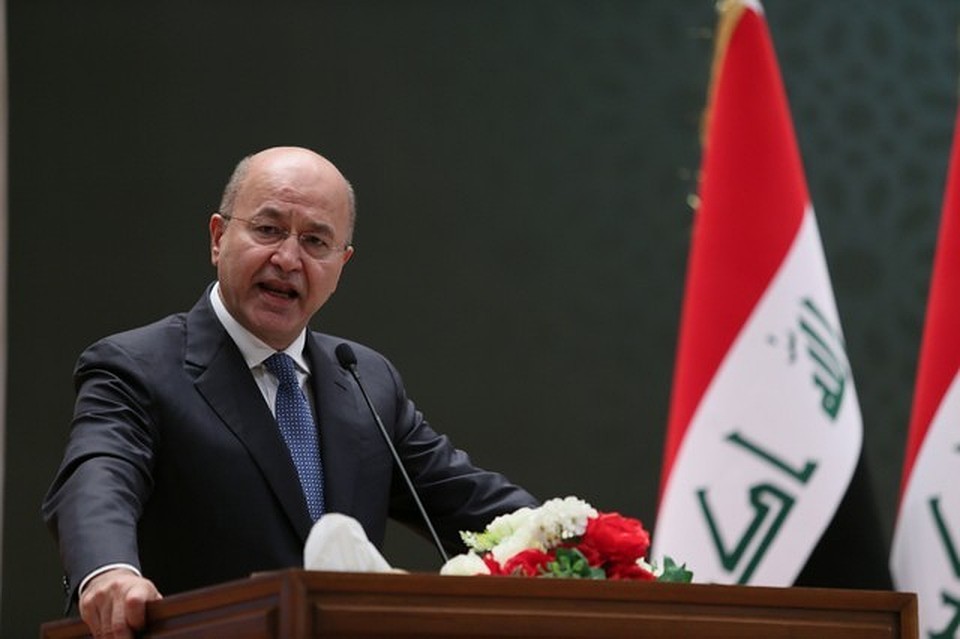 On October 2, the Iraqi Parliament finally selected a new President. According to the Constitution, the President of Iraq should be an ethnic Kurd from one of the Kurdish parties that entered the Parliament after the elections. Usually, parties submit a single candidate for parliamentary approval. But this time, because of internal disagreements within the Kurdish movement, there were more than two dozen candidates, and some Kurds boycotted the vote. Nevertheless, Iraq finally has its President – Barham Salih.