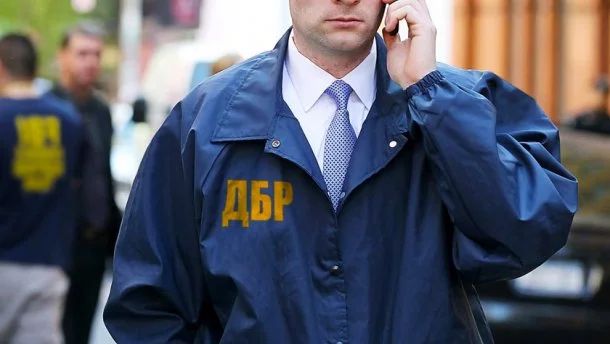 The establishment of the State Bureau of Investigations is under threat. The head of the Bureau Roman Truba actually stopped the appointment of the management and personnel of the SBI, citing legally unfounded grounds. It has been 2 months since the Competitive commissions have elected 27 winners of the competition for senior positions in the Bureau and more than a month and a half since 150 investigators were selected to work in the Central office.

This is not the first problem in the SBI, but probably the biggest since the adoption of the law “On the State Bureau of Investigation”.