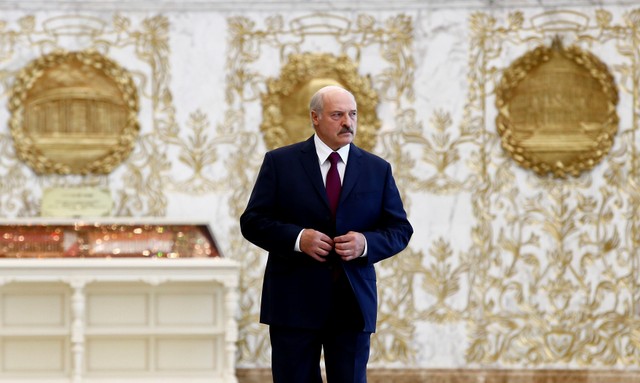 The leadership of the government of the Republic of Belarus has changed. At first, the resignation of two Ministers was announced, and just a few days later the Prime Minister, all his deputies and several senior officials were out of job. The justification, which came from Lukashenko, was rather original – fired “for nonchalance”. Personnel decisions were accompanied by loud statements about the country’s independence and relations with the Russian Federation. Among other things, there were statements about the “barbaric behaviour of Russia” and that the Republic of Belarus will not be someone’s vassal. But when you take into consideration that the dismissed government pursued a policy of reducing economic dependence on the Russian Federation, the situation becomes even more complicated. 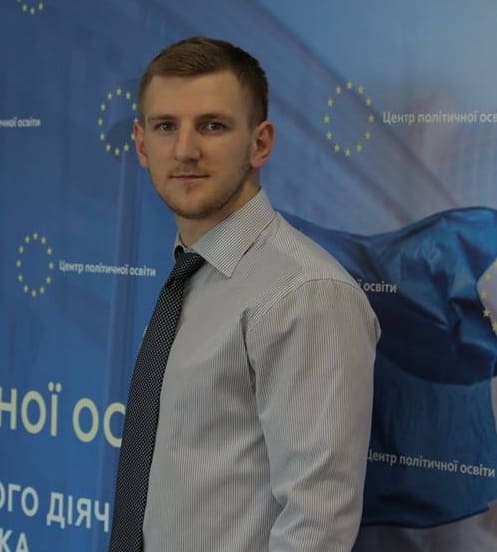 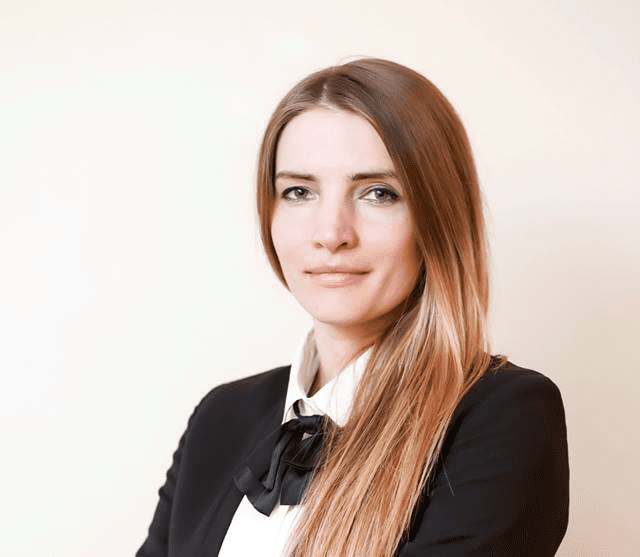 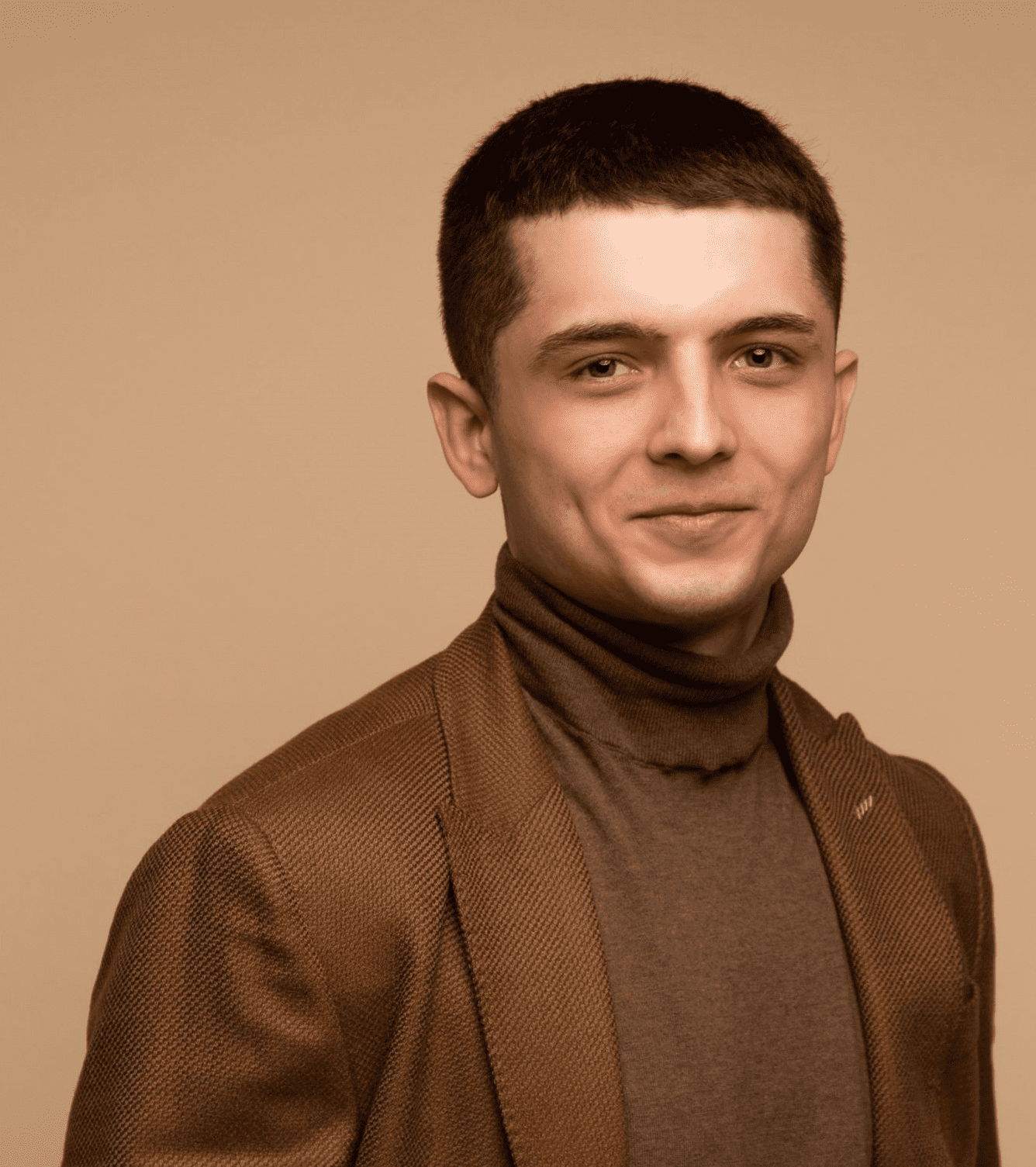 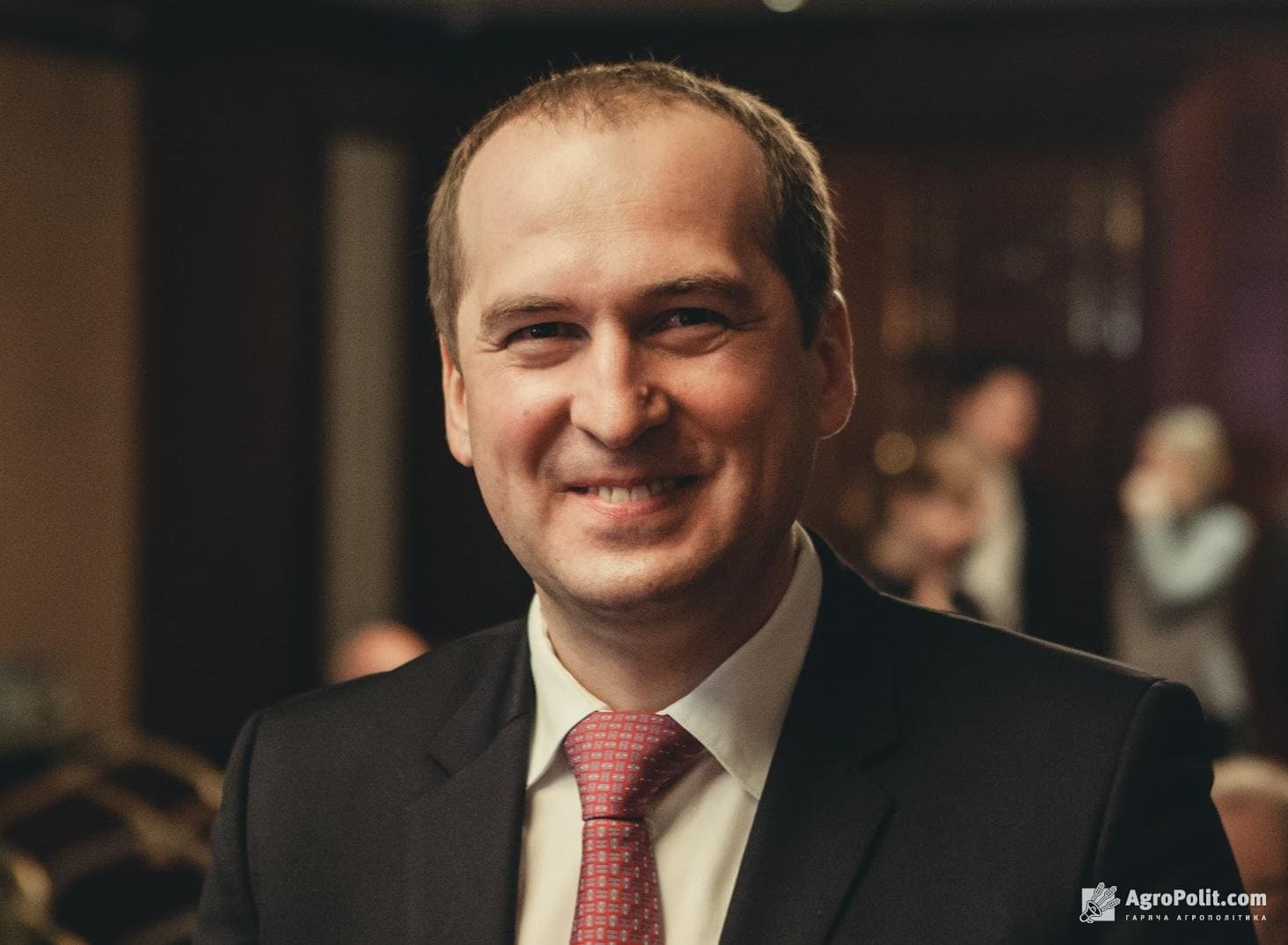 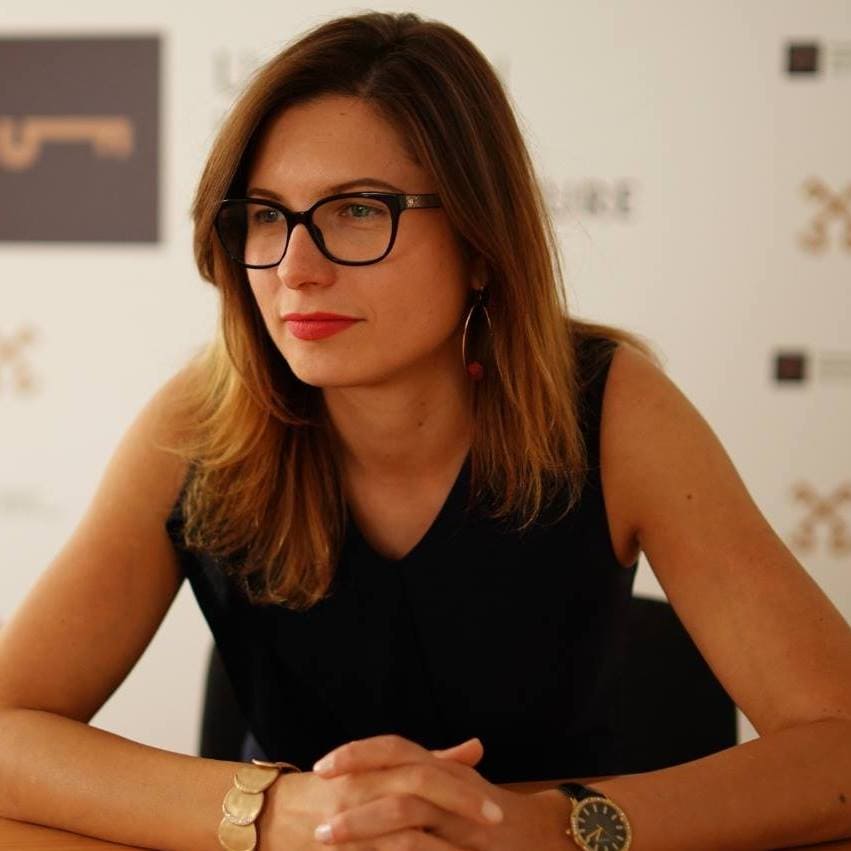 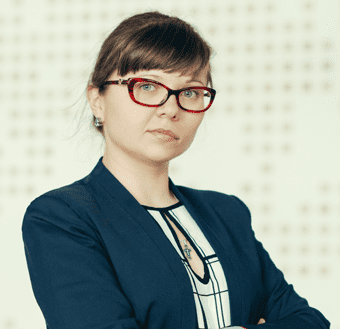 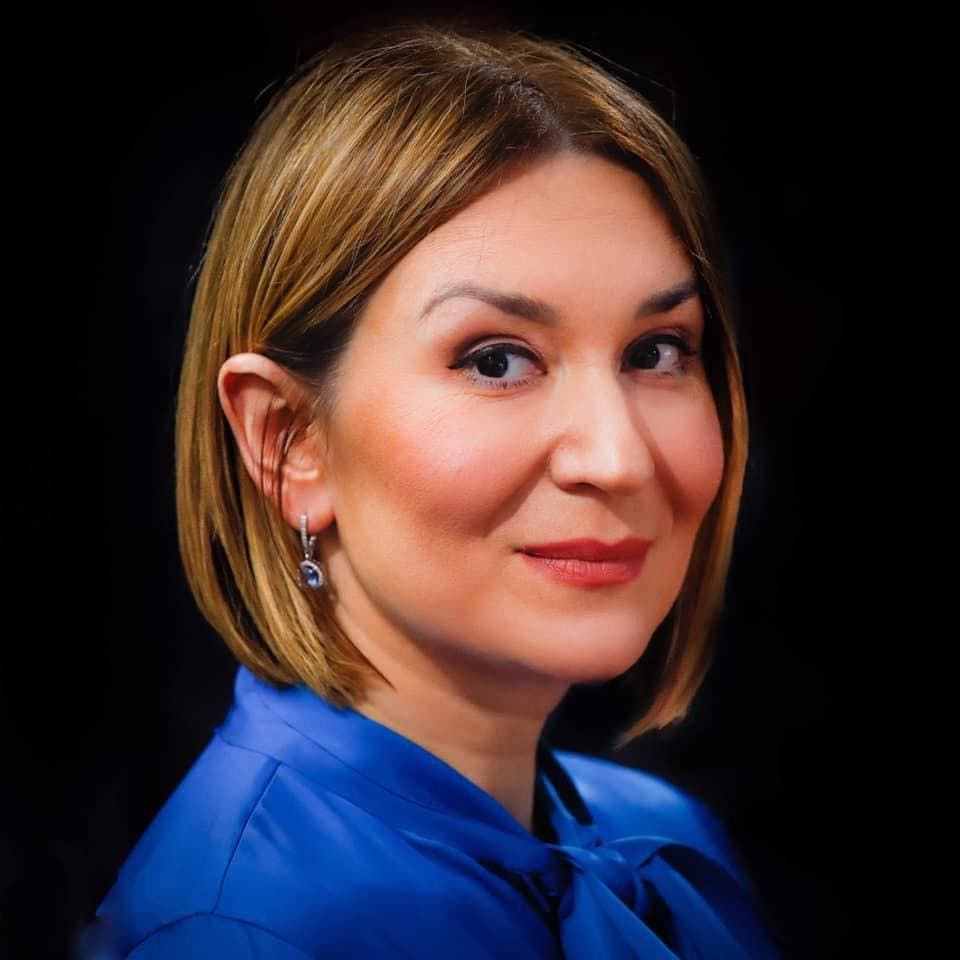 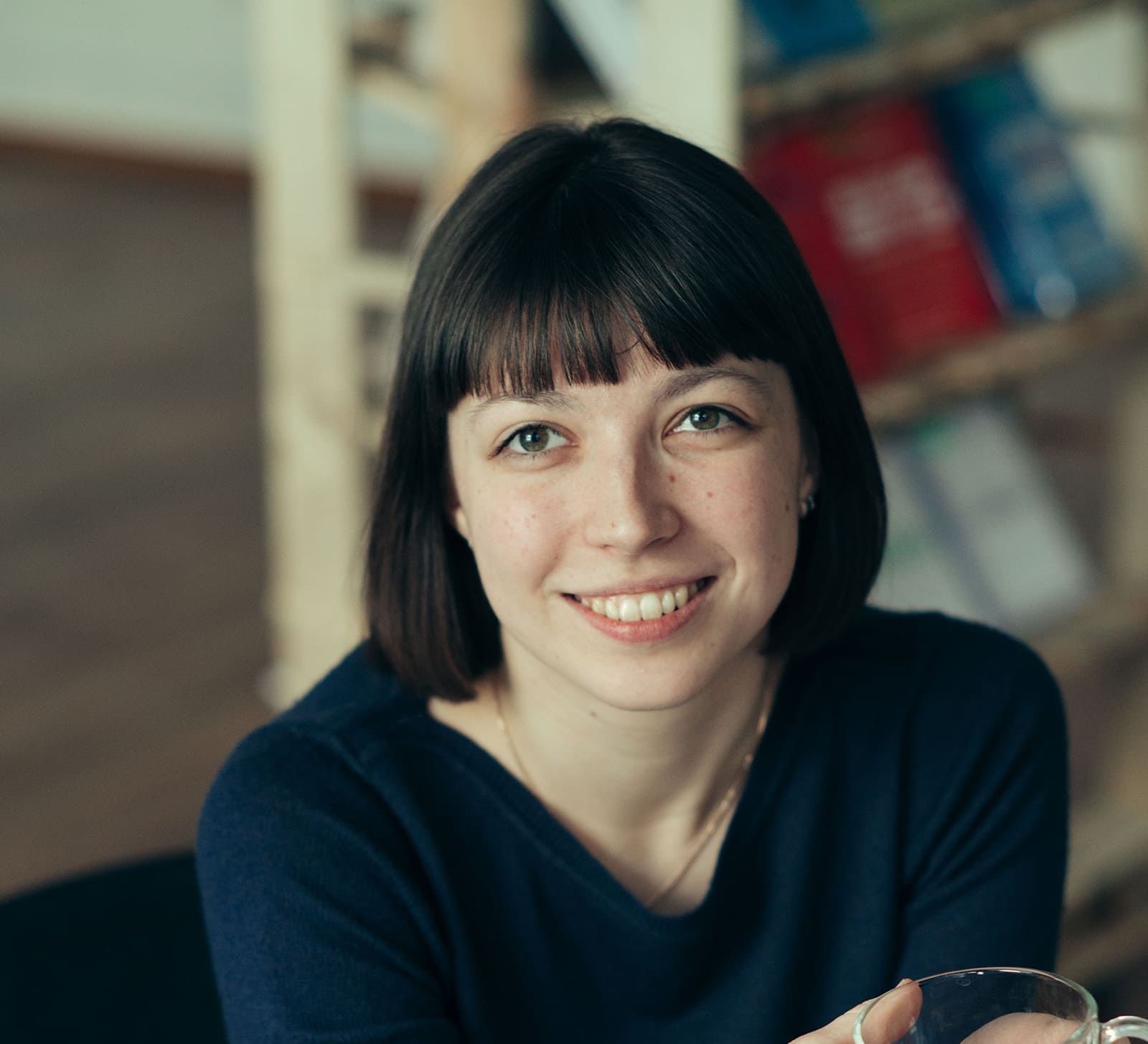 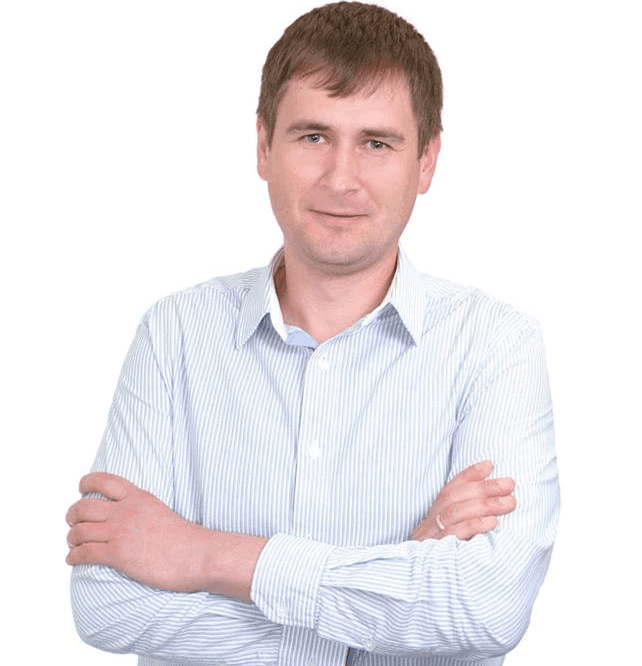 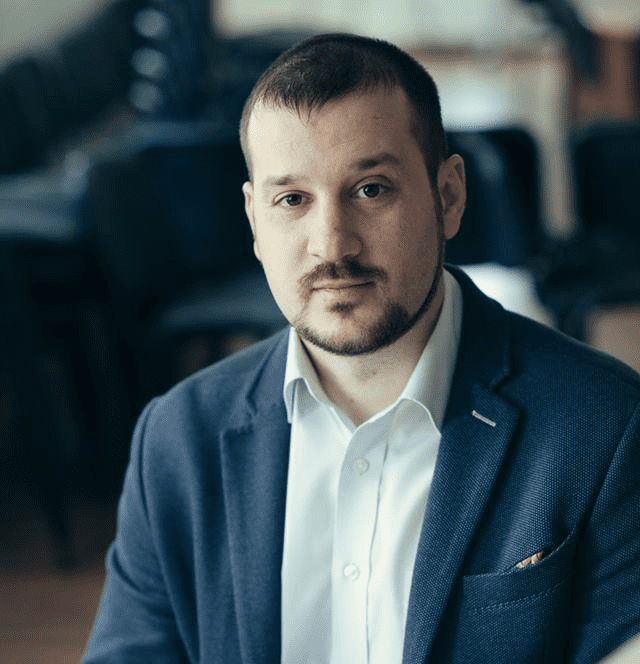