» News » Prospects for education development in Ukraine: sociological survey of one illusion 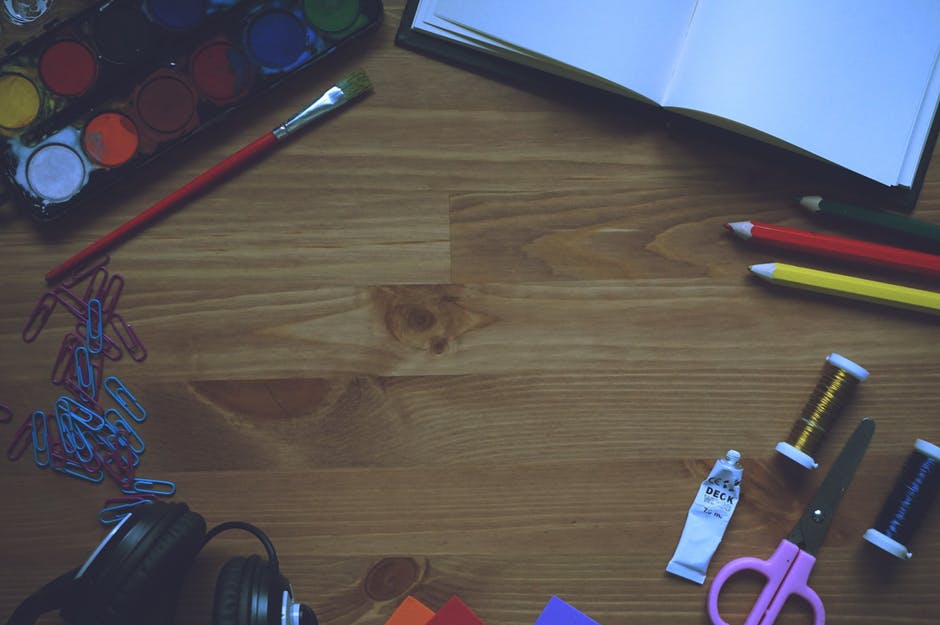 Recently, the consulting company conducted a sociological survey, which included the question on the quality of education in Ukraine. Respondents (sample was about 10 thousand people – mostly residents of large cities) gave education a solid three: 3.5 points according to a five-point scale. At the same time, the secondary school scored only 3.4 points, and the higher school – two hundredths of a percent more – 3.6. The majority 53.7% rest responsibility for correcting of this situation on central authorities. At least such a part of respondents in the section on assessing the state control over the educational system supported the statement that “the control over the educational process by the state is too weak.” However, 8.2% agreed with the opposite: “the control by the state is too strong.”