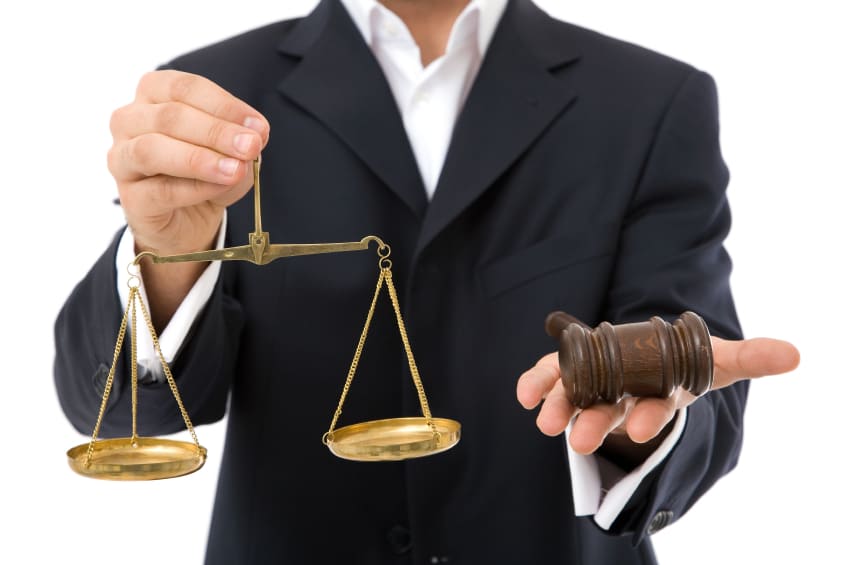 The need to approve the draft law “On Mediation” was emphasized by the expert on judicial and law enforcement activities of the Ukrainian Institute of the Future Andriy Pomazanov.

He attributed his importance to controversial approaches to judicial reform in recent years, as well as to public demand for the introduction and development of extrajudicial forms of dispute resolution. However, the expert noted, inaccuracies in the wording and unprofessional approaches in the formation of the new legislative framework can negate expectations in the implementation of the best world practices in the territory of our country.

“Mediation is the number of out-of-court alternative types of dispute resolution used by many countries in the civilized world (Latin Mediati). It is a method of resolving disputes involving a mediator. The Institute of Mediation is firmly established and widely used since the second half of the twentieth century in the USA, Canada, Australia, China and Western Europe. Eastern European countries Poland and the Czech Republic also introduced mediation at the legislative level after the end of the experimental period of the parties’ reconciliation program, ”Andrei Pomazanov said.

In Ukraine, he noted, the process of introducing global trends does not always go smoothly. Misunderstanding of the proposed model for solving the problem, and sometimes political confrontation hinders the implementation of an effective institution.

A huge step towards the implementation of mediation mechanisms and pre-trial settlement of disputes, the expert added, was made by the parliamentarians of the Verkhovna Rada of the 8th convocation. However, despite the enormous amount of work carried out, in 2019 the relevant bill did not find support in Parliament’s plenary.

We now have the decision of the parliamentary profile committee on legal policy to recommend that we support the Government’s draft law on mediation as a basis.

“The Ukrainian Parliament has probably never seen the ideal bill. The governmental mediation project is no exception. Bypassing a number of technical remarks that may arise when considering a project in the plenary, it is important to focus on the main area of ​​application of the future law.

The author of the legislative initiative believes that mediation can be applied in “… any conflicts (disputes) that arise in civil, family, labor, economic, administrative relationships …”, which is too broad a definition and may further discredit the mediation institution as effective out-of-court dispute resolution, ”says Andrei Pomazanov.

According to the UIF expert, when discussing a similar project the previous composition of the Verkhovna Rada of Ukraine also caused discussion battles.

“For example, the possibility of applying pre-trial mediation mechanisms in civil disputes, to which the state, territorial community, their bodies, state and communal enterprises, minors, persons with disabilities are parties, in disputes related to state secrets.

The Government’s bill broadly defines a mediator as a person with a university degree and has received basic training in mediation in Ukraine or abroad, limiting the ability to perform mediator functions solely by having a criminal record. Unfortunately, in such a formulation, the draft legislative act can be considered corrupt, since it remains possible to perform the functions of mediator by civil servants, officials of local self-government bodies, judges (except when they settle disputes with the participation of a judge) and other employees of judicial bodies, officials the Prosecutor’s Office, the State Bureau of Investigation and other bodies, ”Andrei Pomazanov said.