» News » UIF held a round table on the topic: “State of enforcement of judgments in Ukraine: issues and methods of resolution” 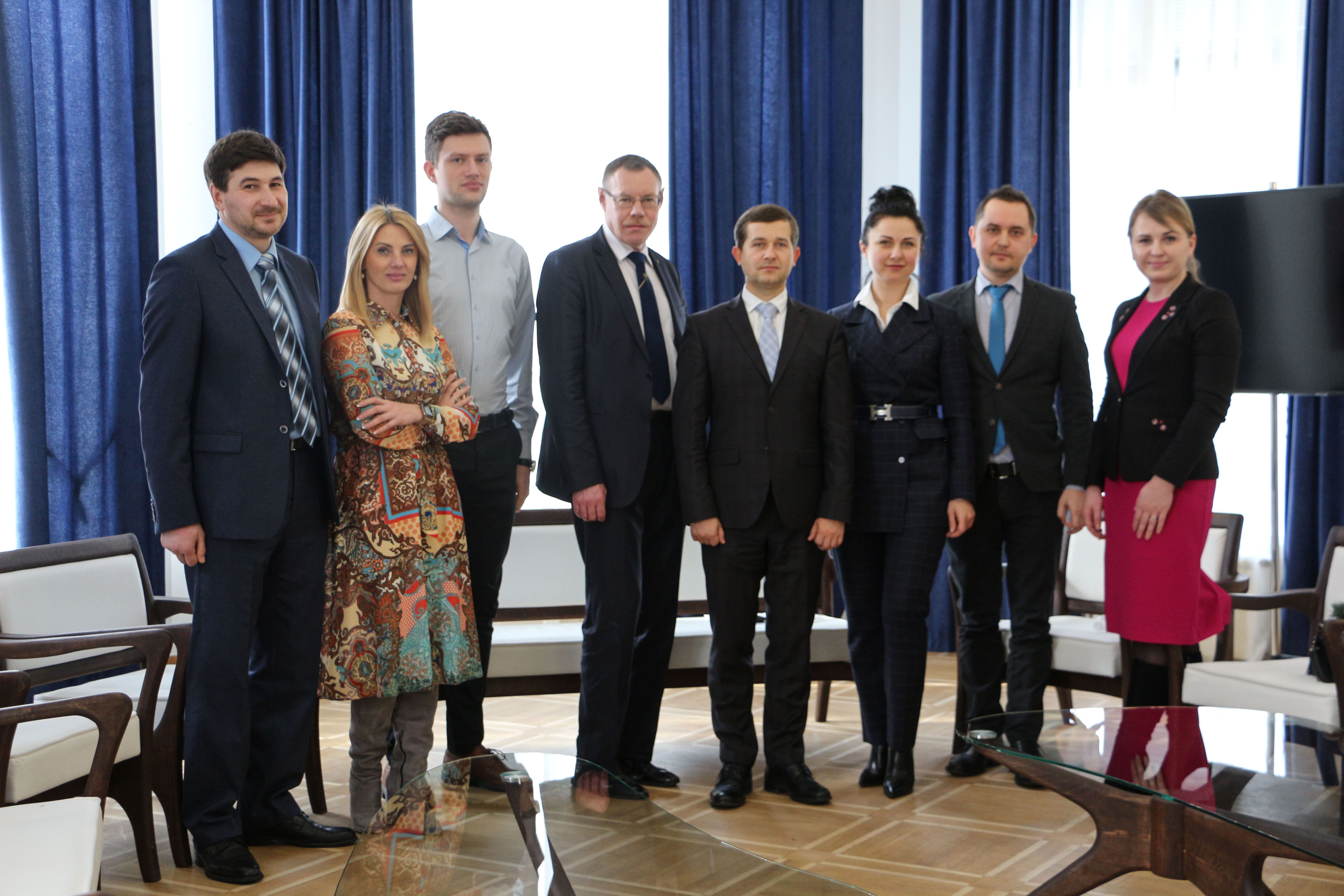 The Ukrainian Institute of the Future hosted a round table discussion on the state of enforcement of judgments in Ukraine: problems and methods of solution. Officials, People’s Deputies of Ukraine, experts discussed the factors that determine the inefficiency of the system of enforcement of court decisions, as well as the prospects for the development of this area in Ukraine.

In particular, there were current legislative and enforceable ways of ensuring that the principle of the obligation to enforce judgments was implemented as an integral part of the right to a fair trial within the meaning of Article 6 of the Convention for the Protection of Human Rights and Fundamental Freedoms.

The event moderator, expert on judicial and law enforcement activities of the Ukrainian Institute of the Future, People’s Deputy of Ukraine of the 8th convocation, Honored Lawyer of Ukraine Andriy Pomazanov noted that, despite the resonance, Ukraine has not completed many court cases.

“Under this model, enforcement agents are bailiffs. They do not receive salaries from the state. Also, in case of establishing the fact of futility of expenses and actions, the executors who made them are executed, ”Andrey Pomazanov emphasized.

At present, the vast majority of European countries resort to the services of private contractors only. In order to introduce this model in Ukraine, says the expert, a transition period is needed. If during this time private contractors show an effective mechanism of work, then in the future it can be deprived of the cost of functioning of the State Enforcement Service.

The Deputy Minister of Justice of Ukraine for Executive Service Andriy Gaychenko emphasizes that the appearance of private contractors is a big plus for Ukraine.

“The introduction of the Private Performer Institute is an evolutionary path. On the other hand, it is difficult to make fundamental changes ideal. So now this system has drawbacks. Today it is necessary to amend the by-laws and legislation regarding private contractors. Unfortunately, the experience of European countries in this matter cannot be fully implemented in our country. Ukraine is a unique state, large in population, in area, with a weak level of digital technology development on the ground, by citizens who, in my opinion, tend to avoid accountability and tricks. But this is a consequence of the attitude of Ukrainians to the judicial system, the lack of respect for it, ”Andrei Gaychenko said.

Adviser to the Head of the State Judicial Administration of Ukraine, Doctor of Laws, Svitlana Glushchenko stressed that a mixed form of enforcement of court decisions is acceptable for our country.

“Ukraine is not ready to move only to a private enforcement system. Today, the system of enforcement of judgments should be given to the judiciary, because the decision-making body is interested in executing it, ”she noted.

At the same time, a national expert on the EU-Justice project, People’s Deputy of Ukraine of the 8th convocation Ruslan Sidorovich stressed that the state authorities do not comply with court decisions.

“The problem is not in the citizens, but in the state. Once the state begins to enforce court decisions, it is possible to make claims against citizens, ”he added.

Judge of the Commercial Court of Kharkiv region, member of the Council of Judges of Ukraine