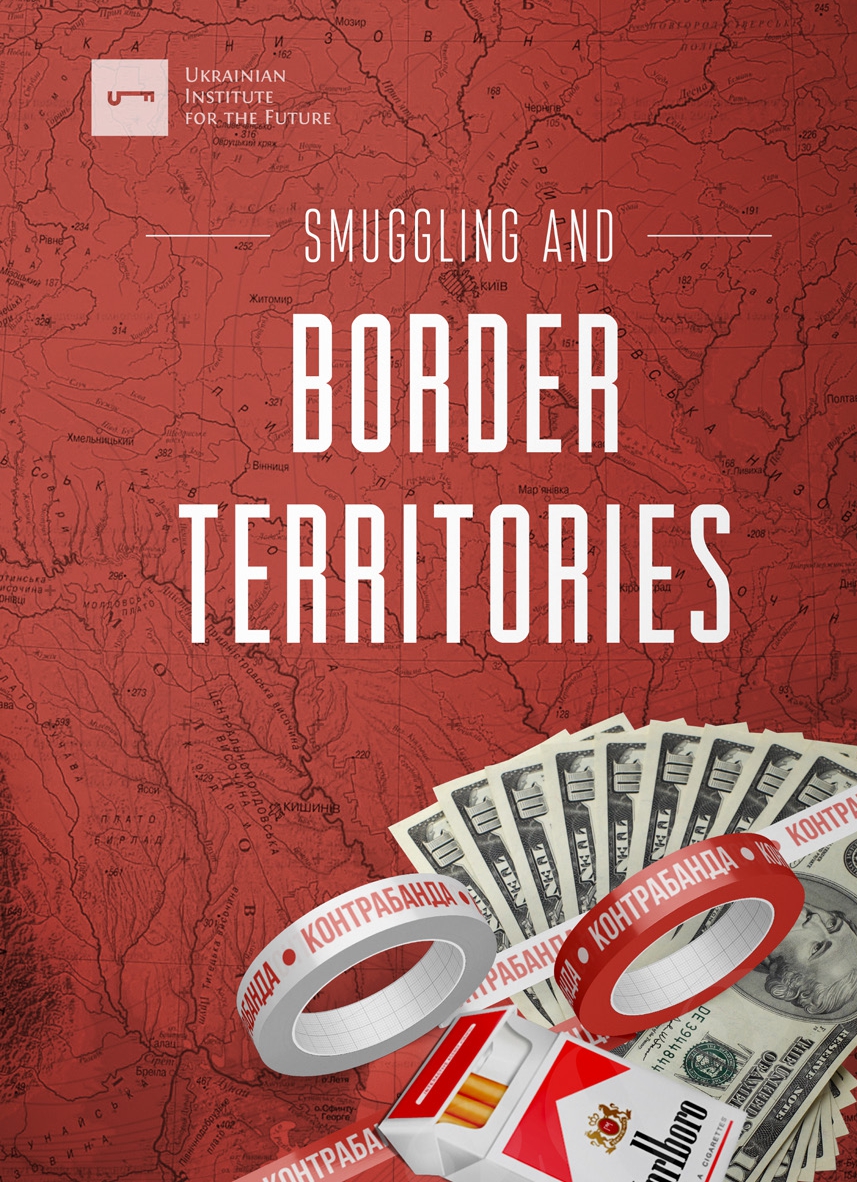 This is the third report made by the Ukrainian Institute for the Future dedicated to the study on smuggling. This is part of a large two-year project wherein we set ourselves the task of studying the economy of this phenomenon, its impact on the social and political sphere of Ukrainian society, and the specifics of schemes for transporting goods across the border.Based on the obtained data and analysis, we develop recommendations that we offer to the government, society, and local governments.

As you can see from the title, the report is an attempt to look at smuggling through the prism of the interests of the population of the border regions. And, vice versa, to assess the impact of border trade and smuggling flows on the life of local communities. The very first steps of our research on smuggling have given grounds to assert that this phenomenon is not only economic but, in many respects, social. Ignoring this fact and trying to solve the problem through strengthening responsibility, occasional replacements of performers can hardly be useful. Such steps often provoke a political response from society.

The most striking example is the movement of “euro plate holders”. The phenomenon that appeared as a way to
avoid paying customs duties during vehicle imports gave rise to an entire branch of the economy (of course, “grey” one), created stress points in society, and became a factor that influences the politics. On the one hand, there was a real harm in the form of foregone taxes unpaid during the mass importation of foreign cars, on the other – we could think outside of the box about the development of the domestic automotive industry and were able to ask ourselves “how much did the chosen policy stimulate the development of the industry?”.

Today, there is a similar situation (however other delivery schemes are used) with electronics, household chemicals, clothing, and even food products. At the same time, the population, while understanding the general harm from smuggling, is often ready to give preference to such goods, since they are better based on the price to quality ratio. The volume of goods that enter the country without proper customs clearance is growing year by year.