» News » Anti-Russian sanctions: an instrument of influence or demonstration of weakness 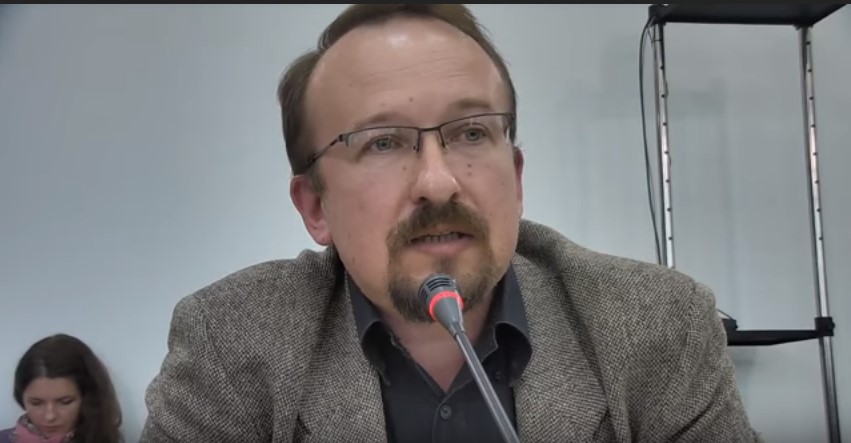 Igar Tyshkevich, Expert on domestic and international politics of the think tank Ukrainian Institute for the Future (UIF), took part in the round table “Anti-Russian sanctions: an instrument of influence or a demonstration of weakness.”

The event, which was held on April 25 at the office of the Ukrainian National Information Agency, was organized by the International Center for Advanced Studies.

– A year ago at the Ukrainian Institute for the Future we conducted a research “Limits of Russian strength” and even then it was clear that Russia had largely adapted to sanctions. It depends not so much on the level of industrial cooperation as on the actual price of oil. And at the same time one should pay attention to the specifics of Russian society. For the average Russian, it is enough that the state “generates pride”: “all are afraid of us – therefore, we are respected, we can” and so on. It is not about comfort for citizens, nor about their level of income.

In accordance with this, the state can reduce for example social programs, but maintain a certain level of conflict around itself. With oil prices within $50, Russia can afford to maintain a moderately hot phase of the war in Ukraine and Syria for at least 5-6 years.

Hoping that Western sanctions will force Putin to leave Ukraine is useless.