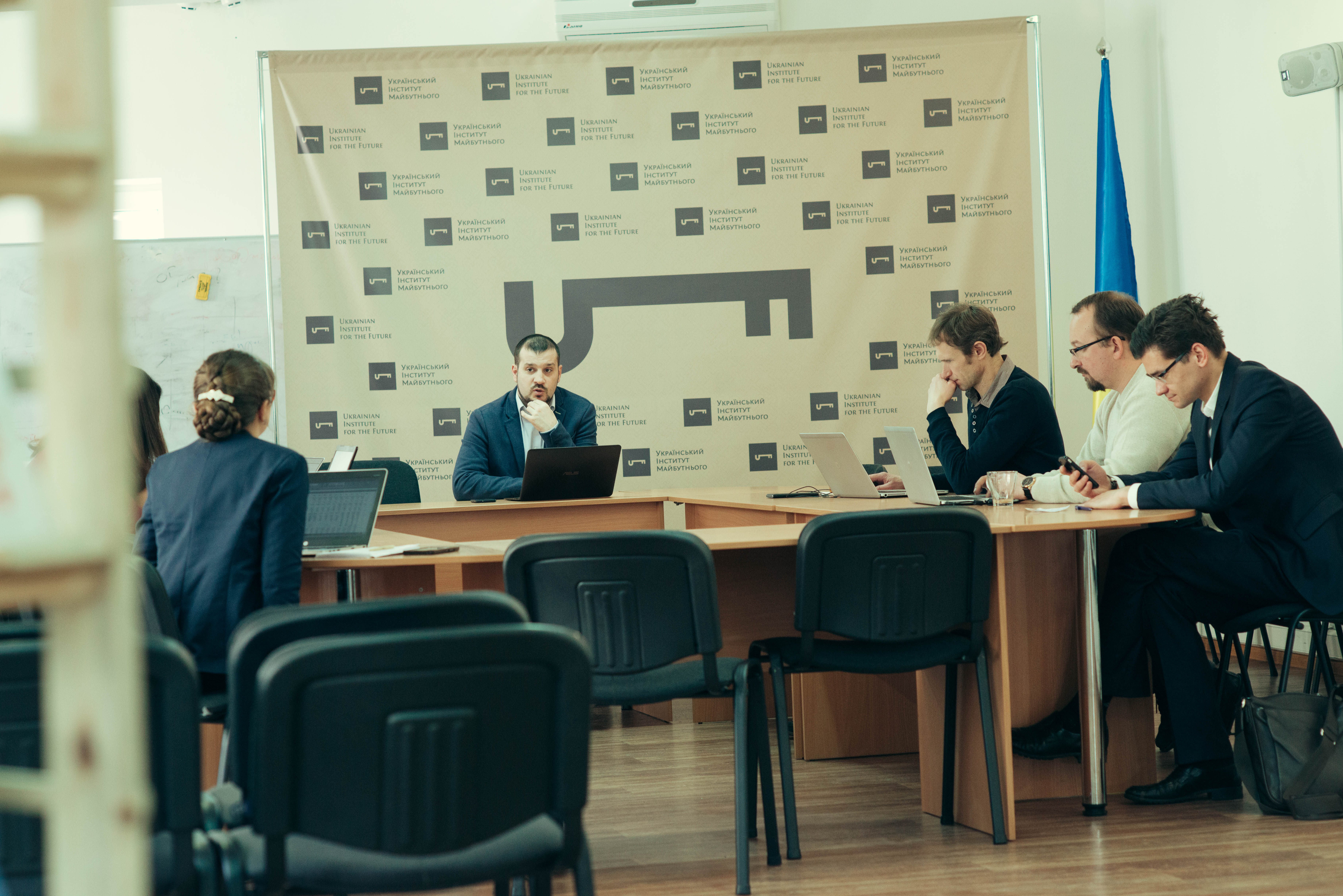 The think tank Ukrainian Institute for the Future was named one of the most effective organizations for countering the information aggression of Russia in years 2014-2017, according to the Agency for Strategic Studies (ASS).

It was written by the press-service of the Agency.

“This list was formed on the basis of monitoring the worldwide network for the period of 2014-2017, based on information materials and activities aimed at countering the information aggression of Russia, debunking the myths of Russian propaganda, and  forming and protecting the national information field. Some organizations are not included to the list due to the fact that they were formed in the later period of the war. The ASS did not investigate the contribution to the countering the information aggression of the Russian Federation by individuals, mass media, and state institutions. The ASS experts note that the research does not pretend to be as objective as possible, because the main criterion is the presence of information counter-propaganda content in the Internet,” informed the ASS.

Read also: Draft bill “On forgiveness” for de-occupied Donbas and Crimea was presented at the Ukrainian Institute for the Future

Ukrainian Institute for the Future is an independent think-tank, which forecasts changes and designs possible scenarios in Ukraine; provides expert analysis of the Ukrainian events, provides specific recommendations for actions; proposes effective solutions; offers a discussion platform of current topics.

The mission of the Ukrainian Institute for the Future – is to design a successful future of Ukraine through expert research and discussions, to stimulate the adoption of qualitative political decisions both in Ukrainian and in international politics.

It is a joint project of the representatives of Ukrainian business, politics and the public sector. It was founded in 2016.

Berezovets at the Forum in Vilnius: USA and EU propose to form a new sanctions list against Russia (photo, video)

Rats do not hurt: the pathfire opening of the Kerch Bridge may close as Armat