» News » A NEW PROBLEM FOR ORBAN: RURAL NEWSPAPER IS FINED FOR USING HUNGARIAN LANGUAGE IN ROMANIA 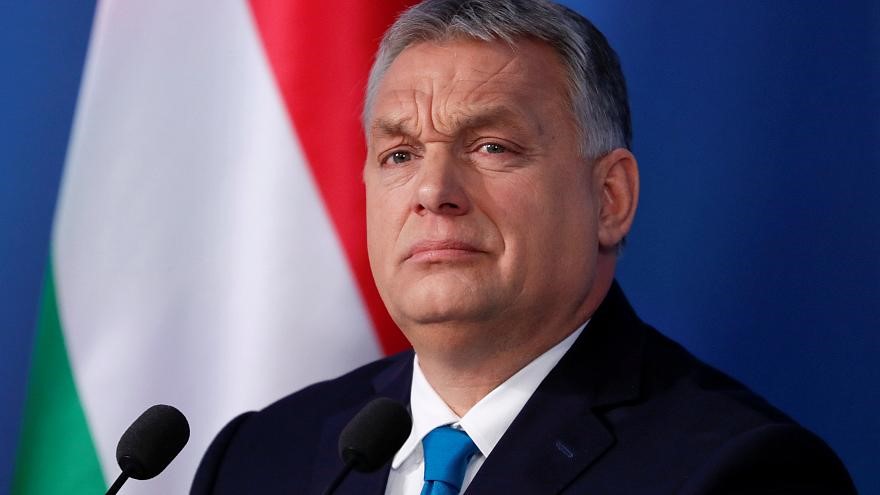 The Hungarian government is concerned: National Council for Combating Discrimination (CNCD) fined the Transylvanian village in Romania for the publication of their newsletter in the Hungarian language. While 99.2% of the population are ethnic Hungarians. At the same time, unease in the bilateral relationship with Brussels continues: at the plenary session of the European Parliament Manfred Weber demanded that Donald Tusk should resume discussions on the judicial review of article 7 against the Hungarian government for violation of the supremacy of the law. At the same time, there is an “impressive breakthrough” in the Hungarian-American relations.