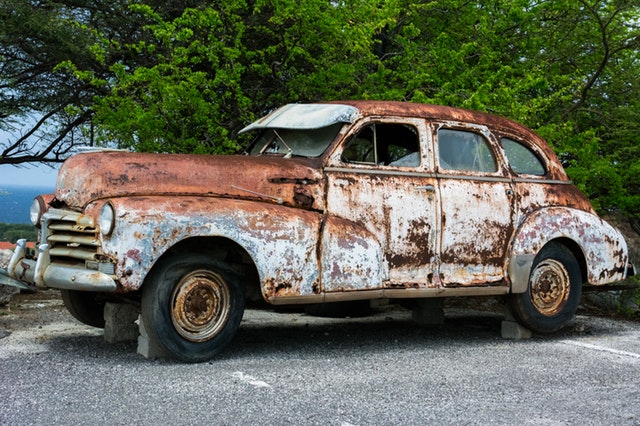 On January 07, 2018 Nina Yuzhanina, the People’s Deputy, told good news in her interview in  “Novoye Vremya” (the “New Times”) on the subject of duties, vehicles, and foreign license plates. Beginning to read the interview I was pleased – the first phrases inspired optimism, but the deeper I went through the text, the more it became clear that “state men” were far from developing a “state approach” to solving the problem of vehicles with foreign license plates. However, the protection of interests of the owners of car factories and, in combination, persons having influence on a number of deputies in the parliament, looks like the most logical algorithm for action to some politicians in the year preceding the elections.