EN RU UK
» News » The US imposed new sanctions against the Russian Federation: who suffered and why? 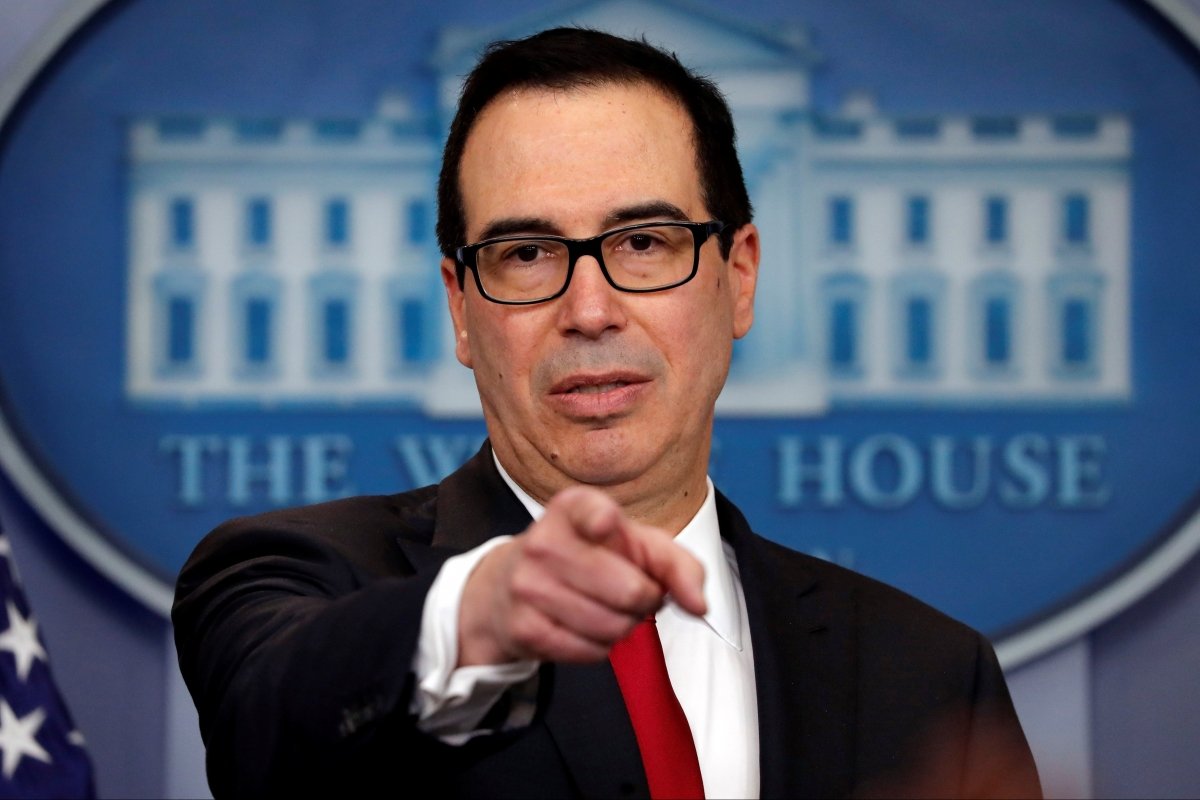 Washington announced the imposition of new sanctions against Russia only one day after the personnel reshuffles among top administration officials in the USA. Confrontation between Moscow and the West finally entered the “hot phase”, and sanctions became the first step in this direction. Thus, what are these sanctions that the White House has imposed?