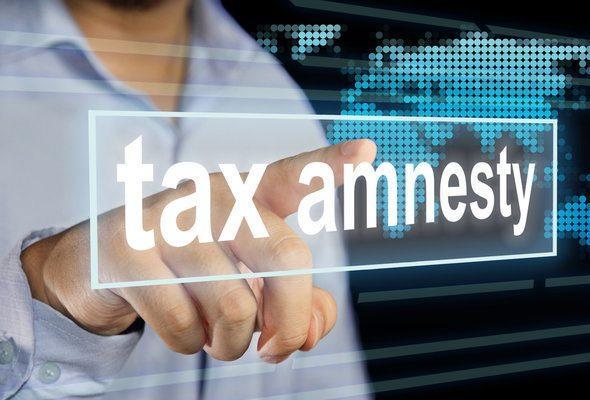 The representative of the ZeTeam announced the tax amnesty in Ukraine, introducing a relevant bill (on the so-called “special declaring”).

In general, the tax amnesty is a series of measures that provide taxpayers with the right to pay taxes at a reduced rate without sanctions. This is related to taxes for which the payment terms established by the legislation have expired.

As world experience shows, tax amnesty can be successful if it is comprehensive (that is, involves as many taxpayers as possible), offers favorable conditions, has clearly prescribed rules in the legislation, is one-off, and after the end of the amnesty the punishment must be inevitable. At the same time, one of the main risks of applying tax amnesty is the legalization of income obtained illegally (“money laundering”).

Oleksandr Chebanenko, the expert on the law enforcement and judicial systems reform programme of the Ukrainian Institute for the Future