» News » Annual speech of Chinese Prime Minister: what does Beijing tell us about? 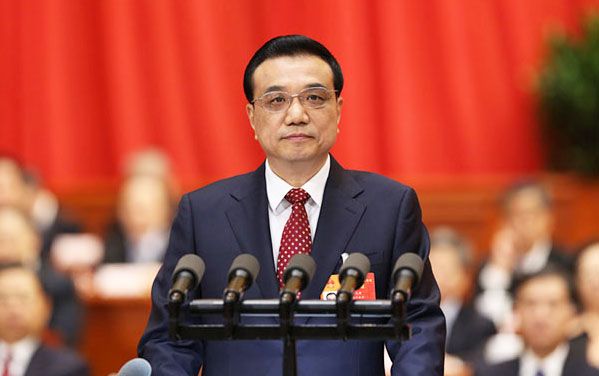 On Monday, March 5th, the Prime Minister of China Li Keqiang presented an annual speech at the opening ceremony of the new session of the Chinese parliament – the National People’s Congress. His speech was devoted to the development plans of the PRC for the next few years. The report, which consisted of 36 pages, Li Keqiang was presenting about two hours. Despite the numerous themes that Prime Minister was talking about, he laconically missed two key issues that were on the agenda of China – making changes to the Constitution and reshuffles in the ruling Communist Party. As known, recently in China it was proposed to abolish restrictions that did not allow the PRC chairman to occupy this position for more than two consecutive terms. Such a curtsey toward the creation of a certain “imperial” nature of management at the behest of the present leader of the People’s Republic of China Li Keqiang caused a great resonance. This news was particularly highlighted in the context of recent changes to the Statute of the Communist Party in late 2017, when the ruling elites included Li Keqiang’s political philosophy in the list of compulsory literature and the party’s Statute.