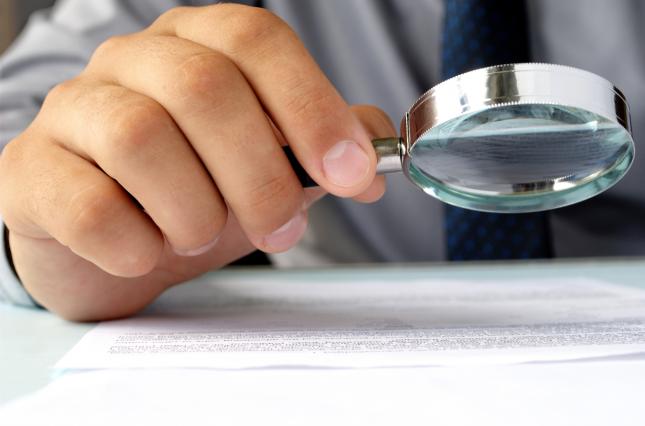 Formally, the SBI was created in February 2016 by a corresponding resolution of the Cabinet of Ministries. Speaking about the actual “launching” period of the work – there were many forecasts from July 2016 until July 2017 from the beginning of the competition for the post of Director of the SBI and his assistants. The last was not even the forecast, but the Government’s Priority Action Plan for year 2017, where it was specified that until July this year the Director of the SBI should be appointed. However, it is obvious that the government’s plans are already frustrated.

Moreover, there are already all grounds to assert that the SBI will not start work until the end date set in the Criminal Procedure Code. Thus, in the Final Provisions of the Criminal Procedure Code it is stipulated that the norms on the jurisdiction of the SBI are put into effect from the day the activity of the State Bureau of Investigation of Ukraine starts, but not later than 5 years after the entry into force of the Code. The fifth anniversary of the CPC will be on November 20th, 2017. What will this lead to? After November 20th, investigators of the prosecutor’s office will be able to legally continue the pre-trial investigation only of those criminal proceedings that started before that date. All new criminal proceedings under investigation of nonexistent SBI will “remain in limbo”. And even if the investigators of the prosecutor’s office undertake to investigate such proceedings, the defense team will have a 100 percent chance to “derail” the case in court. Thus, without legislative changes, we are expected to face a legal collapse related to a huge number of grave and especially grave crimes, which may be committed after November 20th of this year. To prevent such a development of events, it is necessary to urgently amend the Criminal Procedure Code. However, I believe that the deadline for the introduction of the norms on the jurisdiction of the SBI should not be abolished, since the absence of statutory deadlines may lead to further delay in the establishment of the SBI. It is advisable to postpone the introduction of the provisions of part four of Article 216 of the Code of Criminal Procedure (the jurisdiction of the SBI) for one more year. As the practice of creating new state bodies shows, the newly elected Director will need an average of one year to “launch” an organ of this scale (this is the search for premises, the formation of structures and internal competitions for ordinary posts of employees of the SBI, etc.). Therefore, it is quite realistic to begin to carry out pre-trial investigation by investigators of the SBI from November 2018.